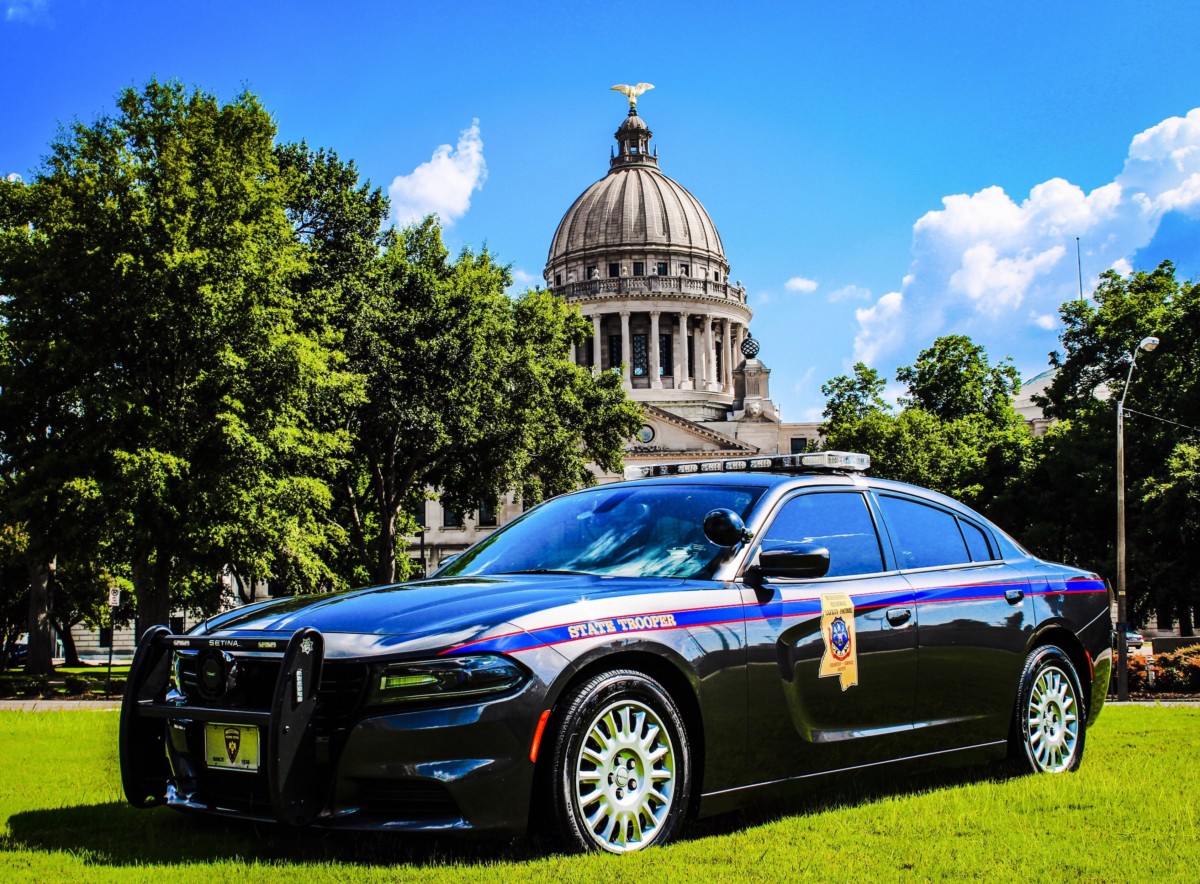 The American Association of State Troopers Annual Cruiser Contest pins state trooper organizations from across the country against each other in a  Facebook contest to see who can get the most likes on a photo of a trooper’s cruiser.

In addition to bragging rights, the winner will be crowned the ‘Country’s Best Looking Cruiser’ and will be featured on the cover of the Association’s yearly calendar.

The 2018 Mississippi submission features a Dodge Charger adorned with the original door decal that dates back to 1938 and the traditional blue stripe with red piping that mirrors the leg stripe on the Trooper’s uniform.

“We spend more time in those cars than we do in our homes. So that’s why we take a lot of pride in the cars that we drive,” MHP Captain Johnny Poulos said.

When it came to choosing the best photo, the MHP stated that it was all about finding the right location.

“The Charger is posing in front of one of Mississippi’s most recognized landmarks; the State Capital Building in Jackson, Mississippi. The contest is a friendly competition but is a great way to stoke a healthy rivalry between the states,” the MHP said.

At the time this article is being posted, Mississippi’s submission has around 3.5K likes. While some states have over 14K, Poulos noted that if Mississippi ends up in the top 13, they’ll make it into the calendar.

The contest began on the 18th and will through July 25th on Facebook. To vote you can follow the link in the above post or Click here. “Likes” are all that will be counted as votes. “Loves” will only be counted in the event of a tie.

Andy Gipson on @TheJTShow with @DaveHughes