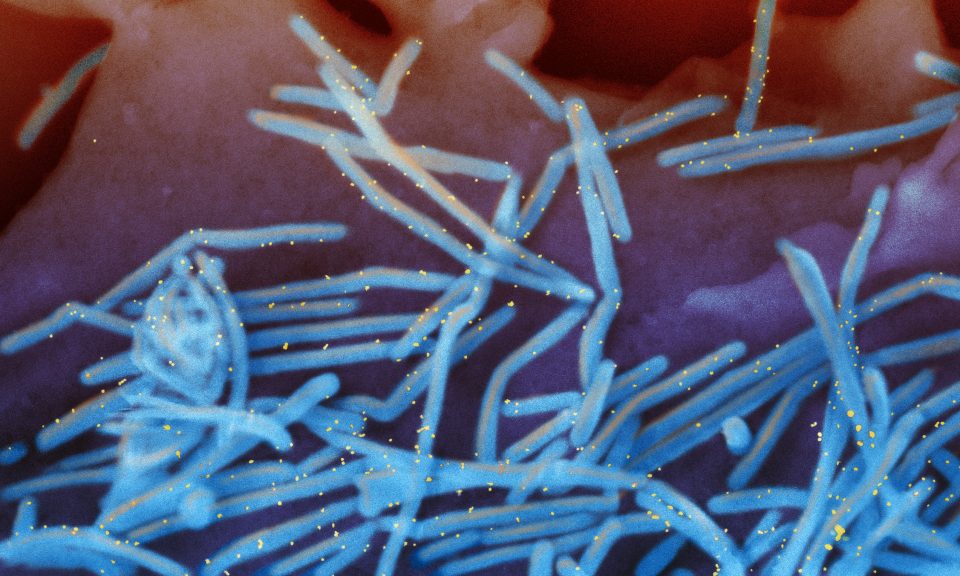 Mississippi is one of 32 states seeing an uptick in the number of respiratory syncytial virus (RSV) cases, especially among children ages five and under.

In its latest report, which came in August, Children’s of Mississippi confirmed a rising number of RSV cases among children at the state’s only children’s hospital as well as in its clinics and emergency department.

“We saw a spike this month with the highest number of positive RSV tests, 52, recorded the week of August 14,” Dr. April Palmer, professor and chief of pediatric infectious diseases at UMMC, said. “That number was for adults and children, but most of the RSV was in children.”

Outside of Mississippi, several children’s hospitals are at or nearing capacity due to the increase in cases. Officials at the Connecticut Children’s Hospital are even seeking the help of the National Guard and Federal Emergency Management Agency (FEMA) to set up a medical tent in its parking lot to expand capacity.

While RSV tends to be a winter illness, physicians have noticed that a spike in summer cases has now occurred two years in a row.

CDC statistics show that RSV leads to approximately 58,000 hospitalizations with 100 to 500 deaths among children younger than five each year. In babies younger than six months, RSV results in irritability, poor feeding, lethargy, and apnea, sometimes with a fever. Older infants and young children will experience cough, sneezing, fever, and sometimes wheezing.

There is no vaccine against RSV, and treatment includes making sure children are getting enough oxygen and are not becoming dehydrated. To fight RSV and other viral infections, Palmer recommends good hand hygiene and keeping children home from school or daycare when ill.

Frederick Bell to get another shot at freedom after newspaper technicality