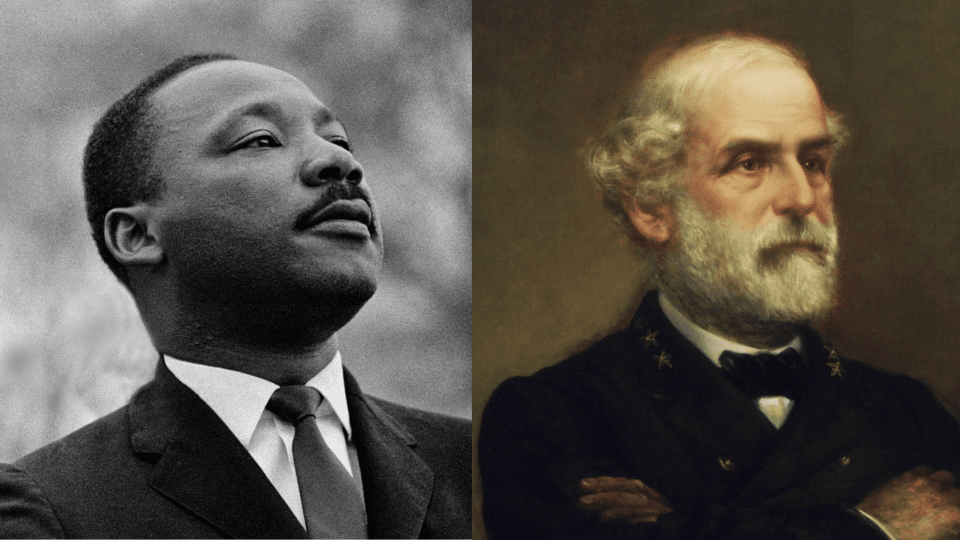 Only two states – one of which is Mississippi – recognize Robert E. Lee Day at the same time as Martin Luther King, Jr. Day, and one lawmaker is looking to change that.

Rep. Kabir Karriem, D-Columbus, introduced a bill ahead of Monday’s deadline that would officially retire Robert E. Lee Day in Mississippi and solely reserve the third Monday of every January for Dr. King.

And now it’s time to rid of the holiday honoring the former Confederate general on the same day as Dr. King, according to Karriem.

“It’s a new day in Mississippi,” Karriem told WLBT. “We’re going to be everything that we say we are, and being progressive in Mississippi, it’s time to put Robert E. Lee to bed in the museums and honor Dr. King on his birthday.”

The only other state that celebrates Lee and King on the same day is Alabama. Karriem’s bill, which would also eliminate Confederate Memorial Day celebrated in Mississippi each April, will now head to committee.