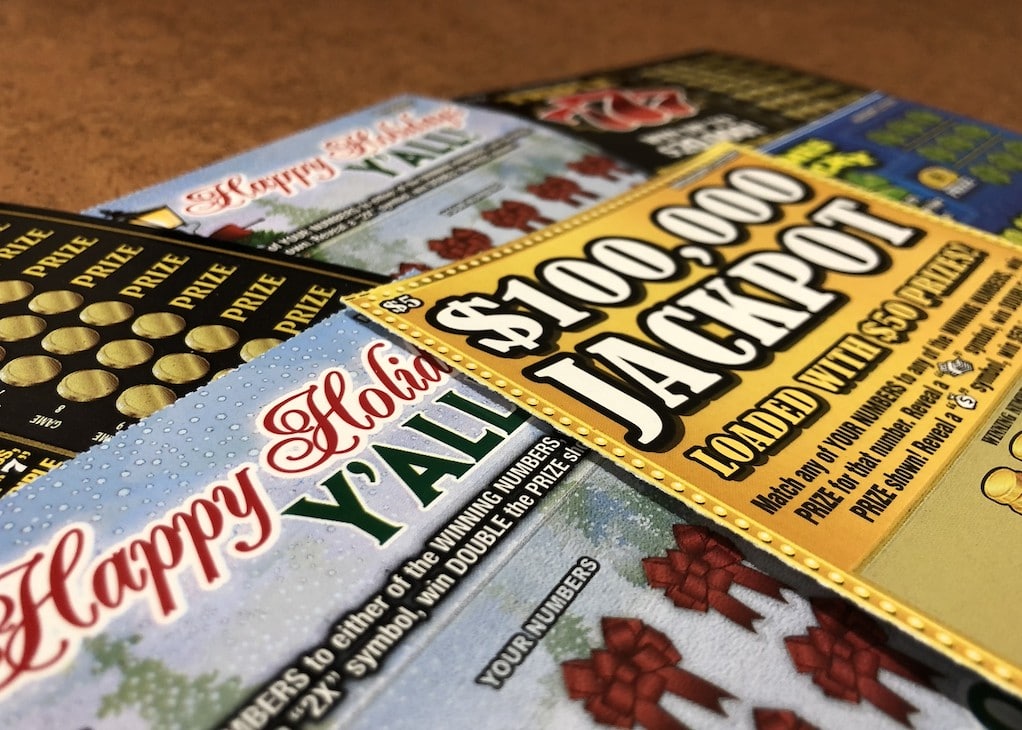 The Mississippi Lottery Corporation has announced its first transfer of net proceeds to the state.

In a news release, the MLC stated that the first transfer of $7,621,232.37 was made to the ‘Lottery Proceeds Fund’ in the Mississippi State Treasury on January 17.

Lottery sales began on November 25, 2019, with the introduction of four instant scratch-off games. Sales through the first eight weeks of sales ending January 18, 2020, have exceeded $80.7 million. So far, players have claimed more than $44 million in prizes.

“We are very pleased with these early results,” said MLC President Tom Shaheen. “Retailer and player support have been fantastic in our collective efforts to raise money for roads, bridges and education needs for the state of Mississippi.”

The Mississippi Department of Transportation recently designated the first $30 million of lottery proceeds for pavement restoration projects. Until 2028, the first $80 million of revenue from the lottery each year will be put toward infrastructure, and anything further will be placed in the state’s ‘Education Enhancement Fund’.

“Retailers have earned more than $4.8 million in commission through January 18,” he continued. “As of January 21, 2020, the MLC has more than 1,400 active selling retailers. We anticipate having approximately 1,500 retailers by the time Powerball® and Mega Millions® go on sale on January 30.”

The MLC is required to transfer net proceeds within 20 days following the close of each calendar month.