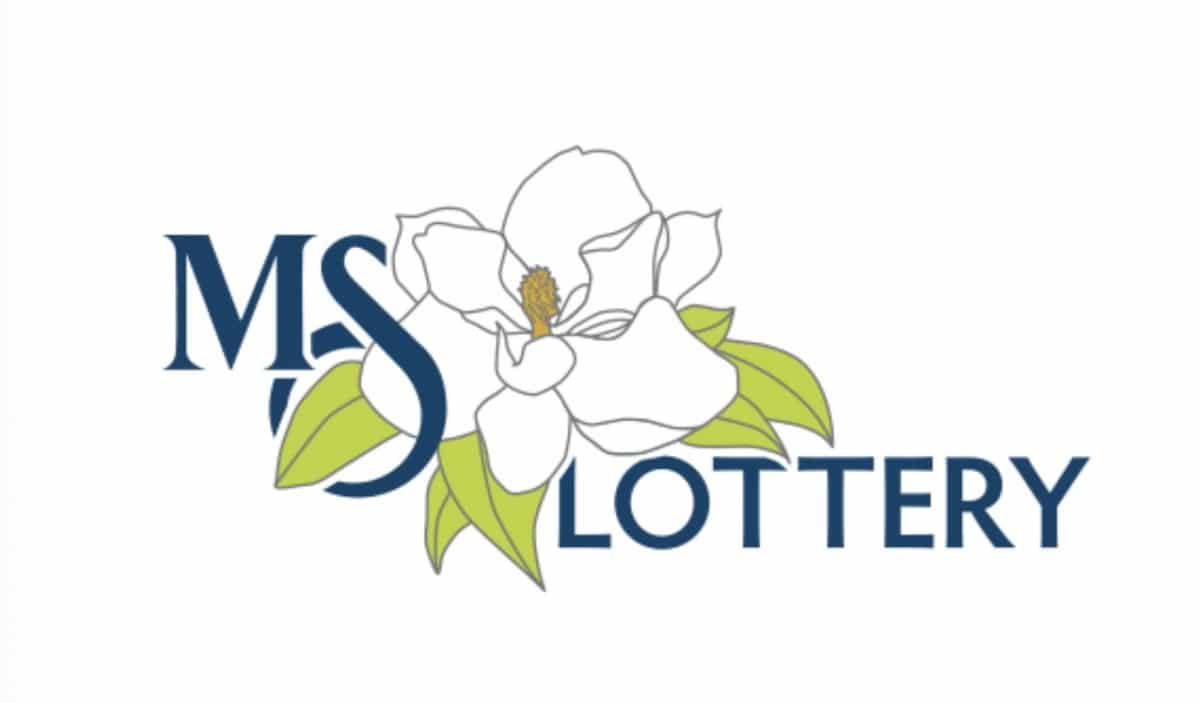 A half-dozen winners kicked off their weekend by collecting a total of $321,700 in prize money Friday morning at the Mississippi Lottery Claims Center.

Don C. of Carson took the lion’s share, collecting his prize of $278,000 from the April 26 Mississippi Match 5 jackpot. Don and his wife have enjoyed playing Mississippi Match 5 since it started last year, and he always chooses his own numbers. Those numbers paid off.

While several new winners visited headquarters, the lottery welcomed a few repeat winners as they collected their prizes.

$2,700: A Jackson man won on a Cash 4 ticket purchased from Grab N Go Texaco on Lynch St., Jackson. It was his second winning visit to headquarters.

$1,200: A Laurel man won on a Mississippi Match 5 with Multiplier ticket purchased from Ellisville Pit Stop on Highway 11, Ellisville. He, too, is a repeat winner.

$800: An Ocean Springs man won on a Mississippi Match 5 with Multiplier ticket purchased from Brown’s on Highway 613, Moss Point.

The jackpot for tonight’s drawing of Mega Millions® is an estimated $43 million, while the Saturday night drawing for Powerball® is an estimated $20 million. One winning ticket sold in Arizona hit the April 27 jackpot worth $473 million.

SuperTalk Eagle Hour: Legendary baseball coach Hill Denson talks about Scott Berry surpassing his record for most wins as the Southern Miss baseball coach ,and also what the Golden Eagles need to do down the stretch to secure a top 8 national seed in the NCAA tournament