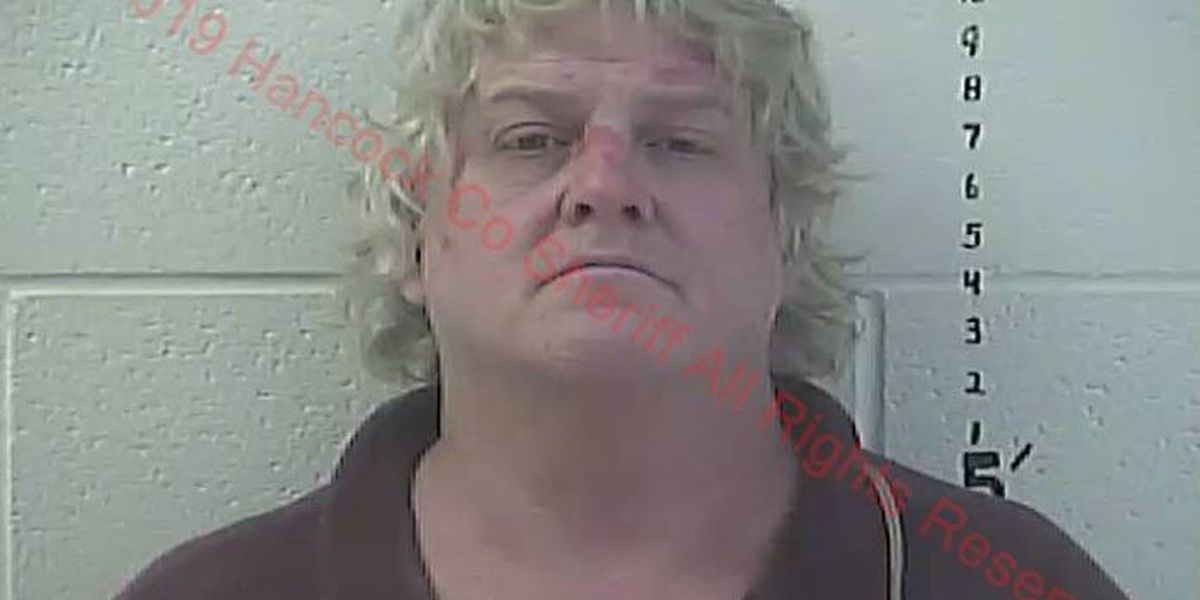 A Mississippi man is in custody after he dragged a Louisiana police officer with his truck and tried to run over another.

51-year-old Robert Myers of Picayune was attempting to steal power tools from a Slidell Walmart. When he was approached outside of the store by two officers, he fled, dragging one officer and nearly hitting another. Myers drove to Mississippi, crashed his truck, and was apprehended by the Mississippi Highway Patrol.

Myers is being held in the Hancock County jail and will be extradited back to Louisiana to face the charges. The officers were not injured.

Hadad Hops on the Phone with JT

Mississippi Magic: The King and I