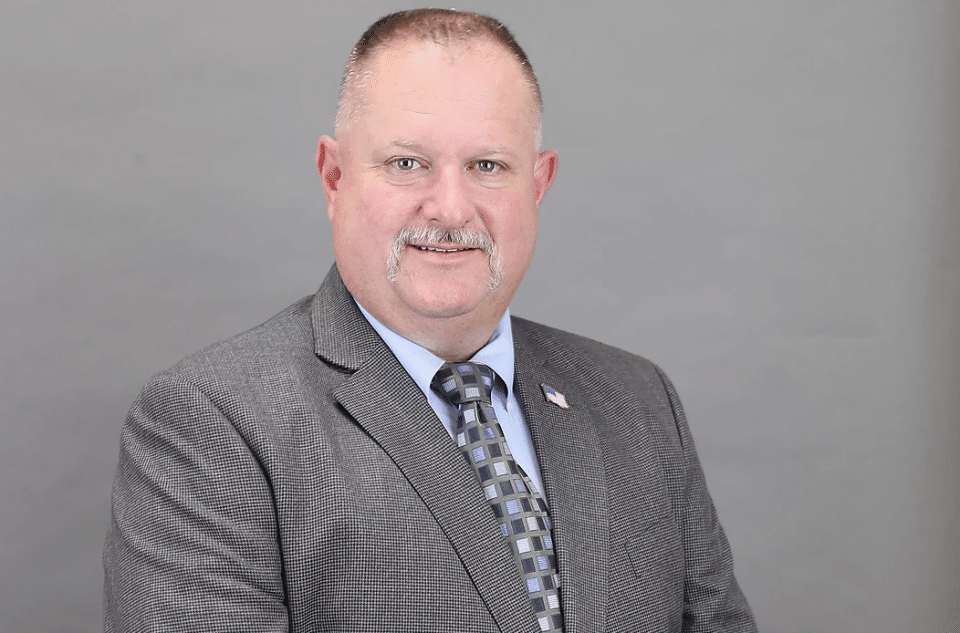 Chris Lindley has been mayor of Booneville since 2017 (Photo from visitbooneville.com)

Mayor Chris Lindley of Booneville, an 8,500-person town in North Mississippi, was arrested on Tuesday after getting into an altercation with a teenage boy earlier this month.

On April 11, according to WLBT, the teenager rode his dirt bike to football practice at West Side Park. Afterward, he allowed a friend to ride the bike up and down the fence line. Once the bike was parked, Lindley approached the boys and asked who the owner of the bike was.

The teenager who owned the bike said he told Lindley, 50, it was his and that he would move it. In a statement, the teen claims that instead of allowing him to move the bike, Lindley shoved the juvenile out of the way and attempted to move it himself.

Lindley fell over once on the bike. Upon getting up, he allegedly hit the teenager three times on the back of the head.

Lindley was booked on the misdemeanor charge of simple assault on a minor. His bond was set at $3,000. WLBT also noted that a prosecutor and two justice court judges have already recused themselves from the investigation.

Lindley has been Booneville’s mayor since June of 2017.