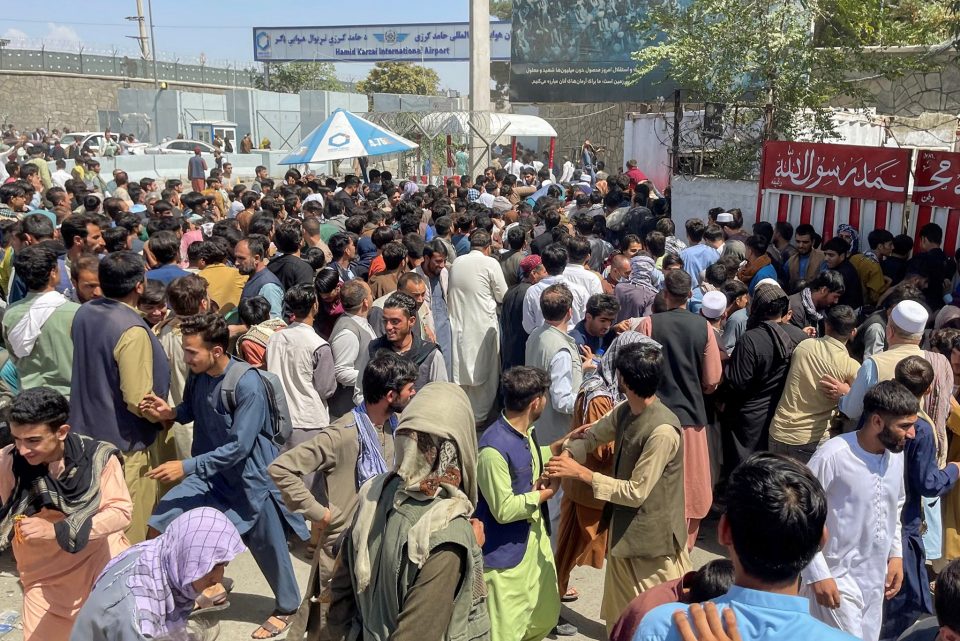 There are Mississippi missionaries in charge of large groups of Christians that Senator Roger Wicker says they’ve been trying to get out of Afghanistan, but so far their efforts have not been successful.

“Some of these are American citizens.  Some are relatives of American citizens,” Wicker told SuperTalk Mississippi this morning.  He didn’t go into too  much detail so as not to jeopardize their safety.

Wicker expressed his frustration with the situation, saying there are a number of people we should have made sure got out before we left Bagram Air Base.

“We left that air base in the middle of the night without telling our Afghani military allies that we were going.  They woke up a couple of weeks ago and found that American troops had been pulled out shamefully.  I’m not blaming the troops,” he stressed during an interview on The Gallo Show.  “We have the best troops and the strongest military in the world.”  He blames the Biden Administration for pulling troops out in the middle of the night.

Wicker calls it one of the most shameful chapters in our military history, and says it didn’t have to happen.

Saints could be away from New Orleans through September