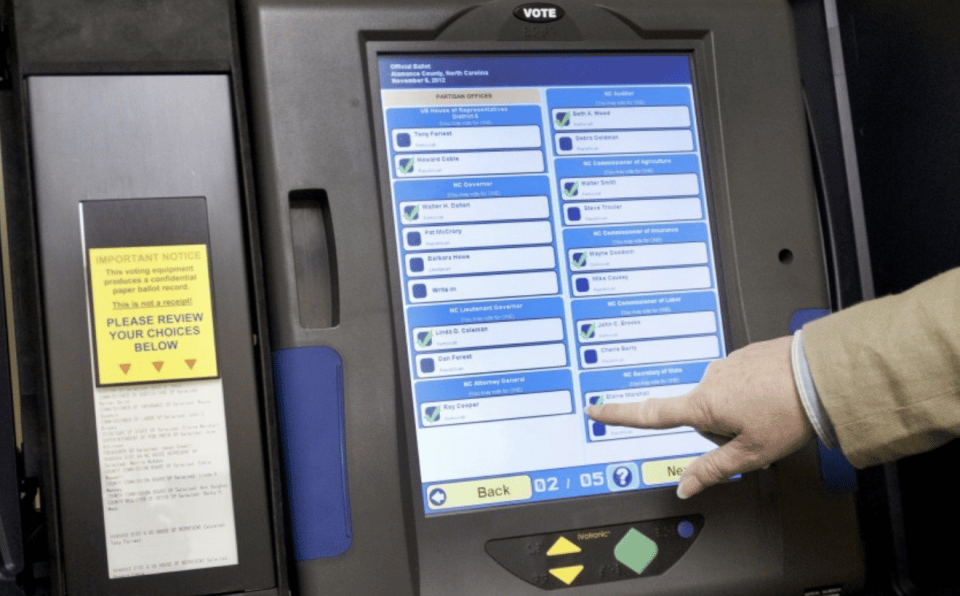 Photo courtesy of the official website of Forrest County, Mississippi

In a recent appearance on The Gallo Show, Secretary of State Michael Watson discussed what all his office is doing to provide safe and unrigged elections for Mississippi voters.

“We’ve got our citizenship piece through this year, making sure that only United States citizens are voting in our elections,” Watson said.

Watson also revealed that Mississippi is moving to new voting machines that will include a voter-verifiable paper ballot, not just an electronic vote. According to Watson, this is the best method when it comes to maintaining election integrity.

“Over half of our voting population is already on these new machines, but by 2024, all the counties have to be moved over to these new machines,” said Watson. “Here’s the important piece — in this legislation, it says they are incapable of connecting to the Internet.”

To learn more about Mississippi’s new voting machines, watch the video below.