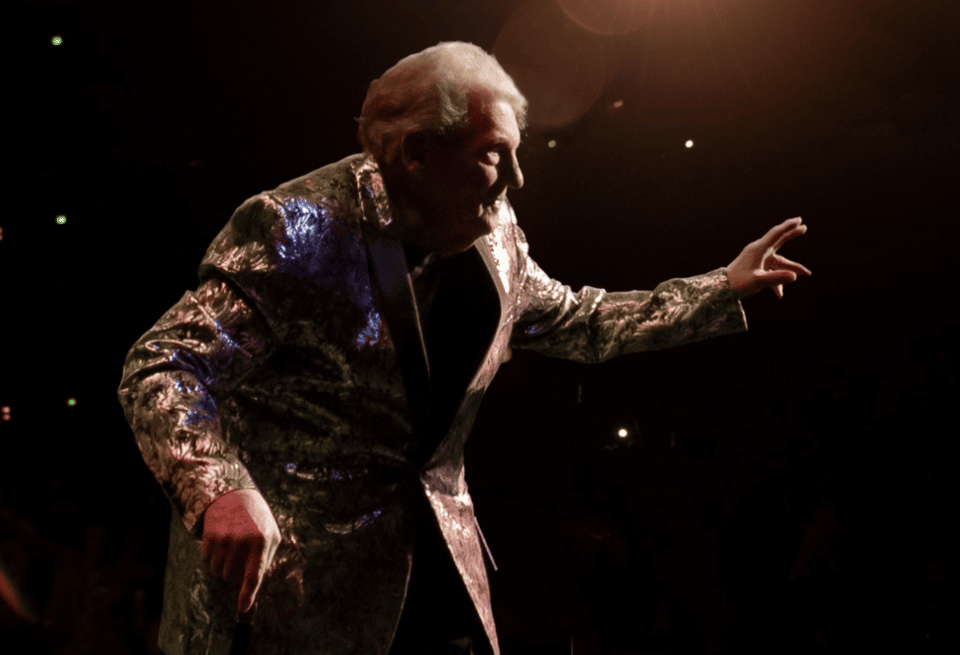 Mississippi music legend Jerry Lee Lewis has died at the age of 87.

Confirmed by the Associated Press, the controversial rock ‘n’ roll pioneer died Friday morning at his home in DeSoto County. The news comes just days after TMZ erroneously reported that Lewis had died on Wednesday. While no cause of death has been revealed, Lewis has dealt with various illnesses in recent years.

Originally born in Ferriday, La., Lewis had long called Mississippi home after learning from Johnny Littlejohn of Natchez. Infamously dubbed “The Killer,” Lewis came to fame in the late 1950s with songs like “Whole Lot Of Shakin’ Going On” and “Great Balls of Fire.”

“I’m just overwhelmed that they asked me here today,” Lewis said at an event earlier this year at the Country Music Hall of Fame in Nashville, adding that his career has taught him to “be a good person and treat people right.”

What to know about ‘College GameDay’ coming to Jackson