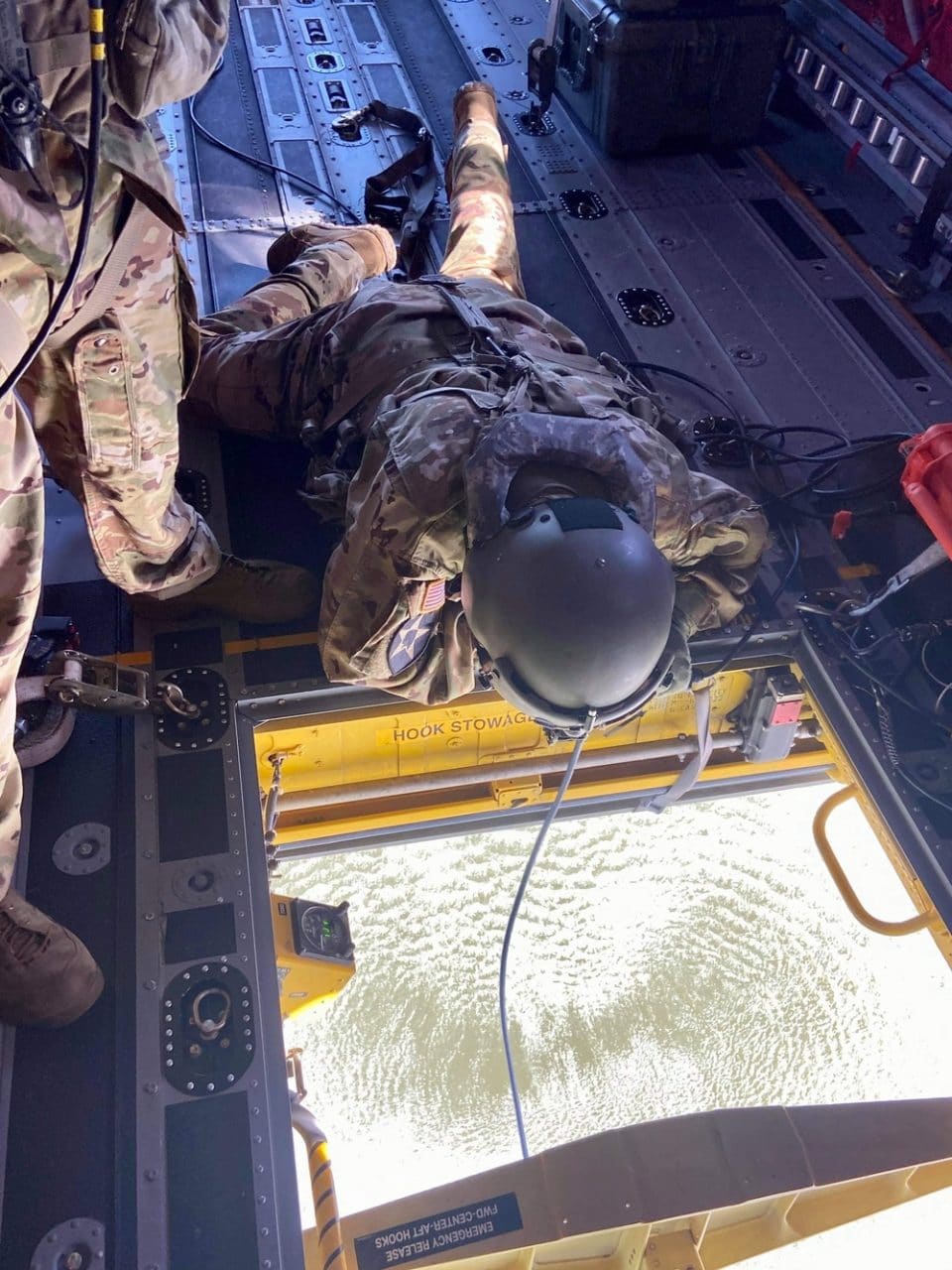 The Mississippi National Guard is lending a helping hand in the effort to battle the ongoing California wildfires.

The Guard has deployed a team of aviators as the CH-47 Chinook heavy-lift helicopter crew of approximately ten soldiers will work alongside the California National Guard and the California Department of Forestry and Fire Protection (CALFIRE) by providing aerial water bucket operations and aviation maintenance support where needed.

Currently, thousands of acres are being impacted by several different wildfires.

“These Chinook flight crew members and maintainers are among the best and most versatile of Army Aviation,” Capt. Lewis Howard, B Co. commander, said. “They have trained in many different Defense Support of Civil Authorities (DSCA) scenarios to include hurricane response, search and rescue and local law enforcement aid. We include water bucket and fire response training in our annual training plans so CALFIRE assistance is something every crew member is adequately prepared to conduct.”

After a Presidential Major Disaster Declaration was placed on California, the state requested MSNG personnel and equipment through an Emergency Management Assistance Compact (EMAC). Inter-agency coordination between the California Office of Emergency Services, the California National Guard, the Mississippi Emergency Management Agency and the supporting Mississippi National Guard forces, played a vital role leading up to the deployment.