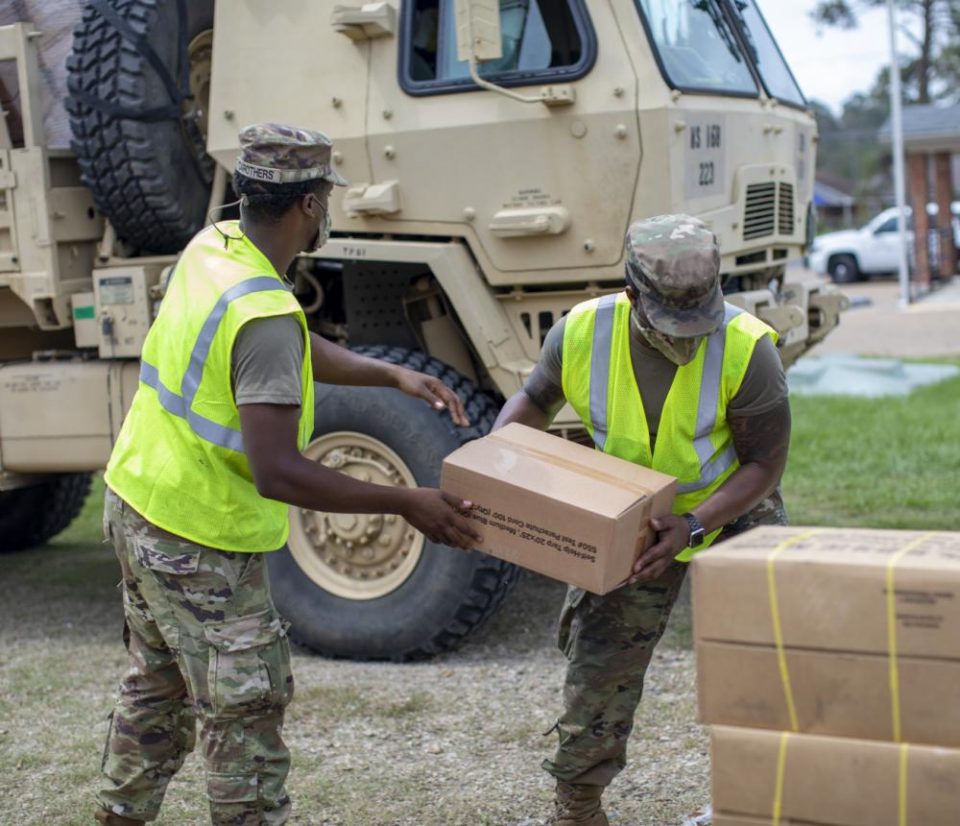 Mississippi National Guard soldiers deployed to Louisiana in the aftermath of Hurricane Ida are winding down their operations and will return home over the next week.

The Guard announced that the approximately 250 soldiers are beginning to return home after working with the Louisiana National Guard and the Louisiana Emergency Management Agency to provide essential emergency relief efforts for debris removal, interagency communications, traffic control, security operations, aviation heavy-lift transportation capabilities, and logistical distribution of vital supplies including food and water to the citizens of Louisiana.

As the soldiers return home, the Guard shared the following public safety reminder.

As a public safety reminder, the Mississippi National Guard requests citizen assistance and support to safely share the roadways with our military convoys returning to home stations. Our brave Soldiers and Airmen will be traveling home in military vehicle convoys including the transportation of heavy vehicles and engineer equipment.  Military convoys travel at a slower pace and must maintain appropriate distancing between vehicles.  We request your support to avoid passing between military vehicles and provide space when passing on highways and interstates.