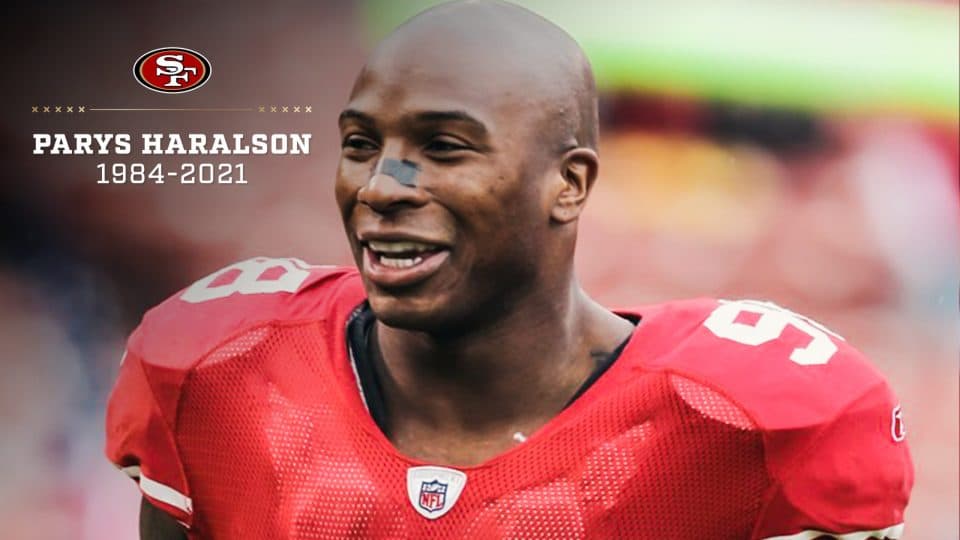 Mississippi native and former NFL linebacker Parys Haralson has passed away at the age of 37.

While no cause of death is known at this time, the San Francisco 49ers—the team that drafted Haralson out of Tennessee in 2006—shared the news of his “sudden passing” Monday afternoon.

Hailing from Flora, Haralson was a standout player at Madison Central High School as a member of the school’s 1999 state championship team. He ended his collegiate career fifth on the Volunteer’s all-time sack list and was selected by the 49ers in the 5th round of the 2006 NFL Draft.

Haralson spent nine years in the NFL including seven in San Francisco and two in New Orleans.

“The 49ers are heartbroken and shocked by the news of Parys’ tragic passing. Parys was a beloved member of our organization that lived life with an extraordinary amount of passion and joy, while leaving an indelible mark on everyone he came across. We extend our condolences to Parys’ family and loved ones,” the 49ers said in statement.

The Saints shared their condolences with the family as well saying, “Haralson possessed an unforgettable smile, upbeat attitude and was deeply respected by teammates and the coaching staff alike for his combination of dependability, leadership, and professionalism. The organization’s thoughts and prayers go out to the Haralson family.”