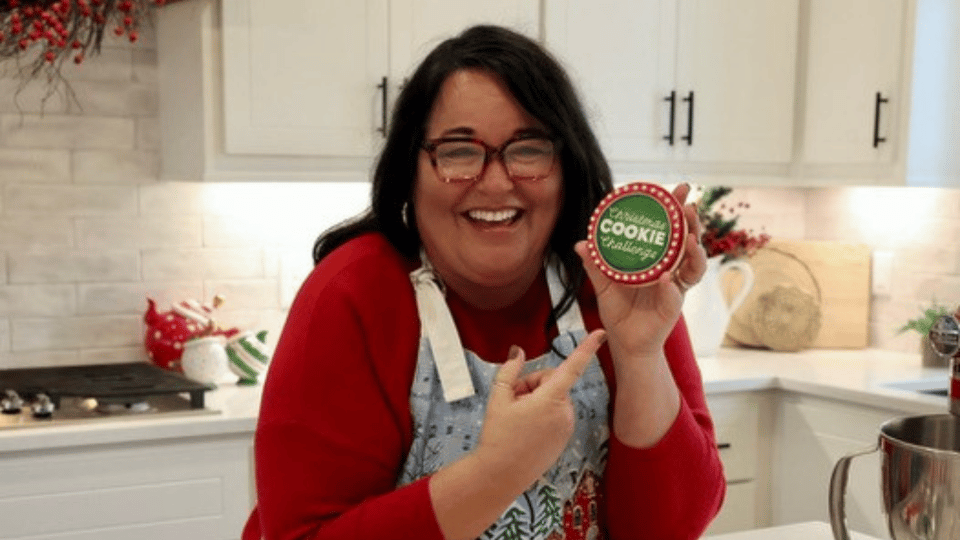 Hennington, a resident of Madison, took home the grand prize of $10,000 in an episode of the Christmas Cookie Challenge that aired Sunday night on the Food Network.

“I had a great time. It was an experience that I was so blessed to have,” Hennington said. “Who gets to do that? I mean, it was just a great time.”

Hennington, who owns a specialty cookie company called The Vanillan, ousted four other bakers to win the coveted Golden Ornament trophy after originally applying for the show back in 2019.