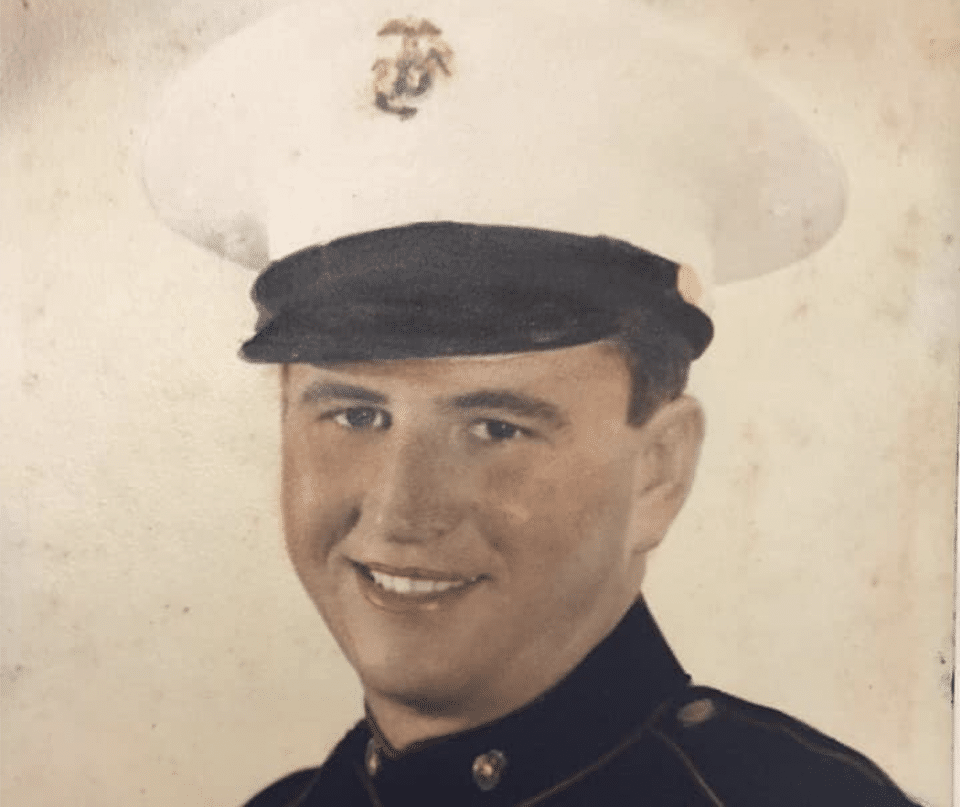 A Mississippi native and World War II veteran will be returned home and laid to rest later this week.

After U.S. Marine Corps Cpl. Quentin W. McCall was accounted for in September 2019 by the the Defense POW/MIA Accounting Agency, the Union Church native will be laid to rest with full military honors at the Mississippi Veteran’s Memorial Cemetery in Newton on Monday.

At the age of 23, McCall was killed in action during the battle of Tarawa and buried in a mass grave with other members of his regiment, according to Patriot Guard Riders of Mississippi (PGRM).

Born in August 1920, McCall was the one of nine children and spent most of his childhood in Jefferson County where was a standout player on the Union Church High School football team. He enlisted in the Marine Corps in 1942. He saw combat on Guadalcanal, and for his performance in action received a promotion to Private First Class. A second tripe quickly followed, and Corporal McCall began his ascent up the NCO ladder.

PGRM explained that, in October of 2013, Cpl. McCall’s nephew made the necessary DNA donation for the identification of his remains. Identified on September 27, 2019, Cpl. McCall’s family received the news they had been waiting on for so many years that Quentin is coming home.

The anticipated arrival at Jackson International Airport is Friday, October 22, arriving at 10:26 a.m. The procession is planning to travel from the airport to I-20 West, then I-55 South to the Byram exit with the destination of Chancellor Funeral Home of Byram. The public is encouraged to show respect and support to the family by safely lining roadways and overpasses along the route, where allowed to do so. Airport Road from the airport and Siwell Road to the funeral home are especially recommended.

On Monday, October 25 at 9:00 a.m., Cpl. McCall will be escorted from Chancellor Funeral Home in Byram via I-55 North and I-20 East to the MS Veteran’s Memorial Cemetery in Newton where he will be laid to rest with full military honors. The public is encouraged to show respect and support to the family by safely lining roadways and overpasses along the route, where allowed to do so.

Thunder & Lightning: Nobody Blows Out The Rumblings