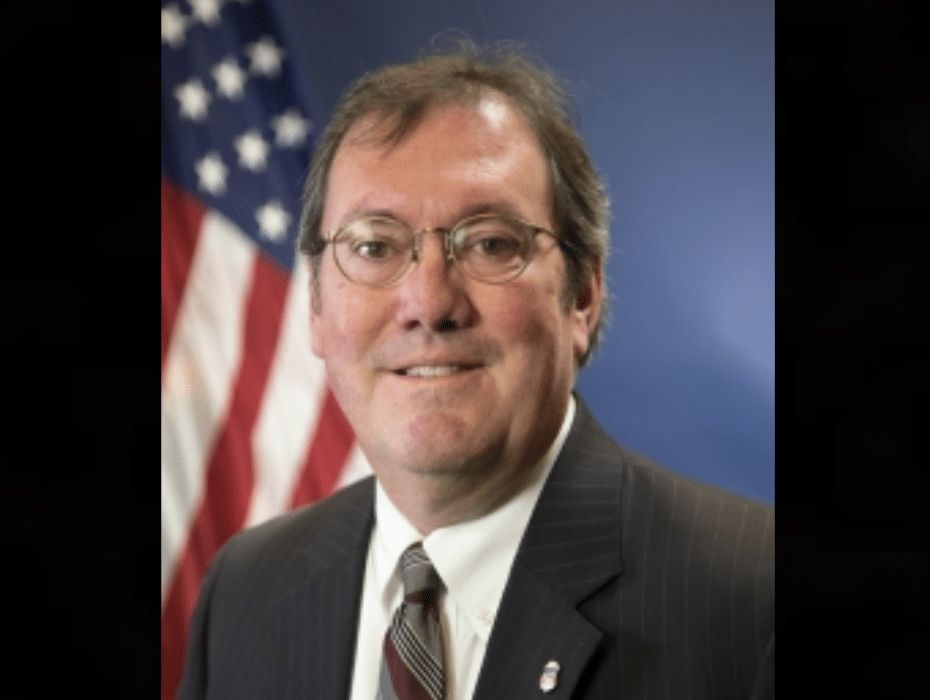 Mississippi’s Northern District U.S. Attorney has resigned after nearly 30 years of service to the Department of Justice and the U.S. Attorney’s Office.

U.S. Attorney William Chad Lamar submitted his resignation, which will take effect on February 27, at the request of President Joe Biden and the Acting Attorney General, who have requested the resignation of all U.S. Attorneys.

“It has been a privilege and honor to serve as an AUSA and the U.S. Attorney for the Northern District of Mississippi and in the town where I was raised.  While I leave with a bit of a heavy heart, I’m so proud of the accomplishments, past, present and future, of our office.  It will be left in good hands.”  Quoting author A.A. Milne, Lamar further remarked, “I am so lucky to have had a place that makes saying goodbye so hard.”

Lamar was nominated to serve as U.S. Attorney by then-President Donald Trump in June 2017. Prior to his time in the role, Lamar worked as an AUSA in the criminal division for many years. During his years as a line AUSA in the Criminal Division, Lamar received several awards for his work, including a coveted Director’s Award from the Executive Office for U.S. Attorney’s in 2004. While employed in the U.S. Attorney’s Office, Lamar served in a variety of capacities, including Senior Litigation Counsel, Chief of the Criminal Division, and as Appellate Chief.