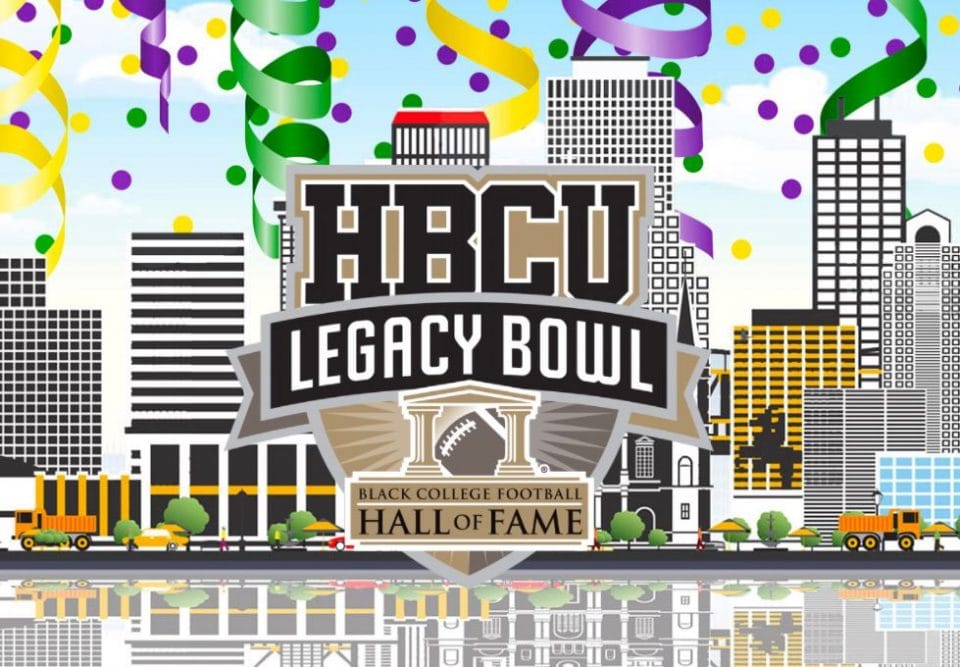 This past Saturday, a handful of players from Mississippi schools competed in the inaugural HBCU Legacy Bowl.

The HBCU Legacy Bowl, presented by the Black College Football Hall of Fame, is a postseason all-star game for NFL Draft-eligible players from historically Black colleges and universities. The game gives players, who might otherwise not have the opportunity, a chance to play in front of scouts.

During the 22-6 loss, Team Robinson’s defense spent a lot of time on the field (39 minutes), giving players like Caine and Garner a chance to showcase their talent. FanSided‘s Dante Pryor named the Delta Devil duo as two of the game’s standout players.

Caine, a product of Columbus High School, was commended for holding up against the run as well as getting to the quarterback.

“Caine showed great burst off of the snap and the ability to stalemate the center from the nose tackle and eat space over the guard. Caine also showed some pass rush, sacking the quarterback by blowing past the center.”

On the other hand, Garner was compared to former NFL Pro Bowler Hugh Douglas.

“Watching Garner’s non-stop motor reminds you of former Central State and New York Jet Hugh Douglas. Both are similar in size and temperament on the field. It is hard not to watch him and think his grit will get him on a roster”

Other Mississippi HBCU players that cracked the box score were Harper (3 of 6 passing for 30 yards) and Pringle (2 receptions for 23 yards).