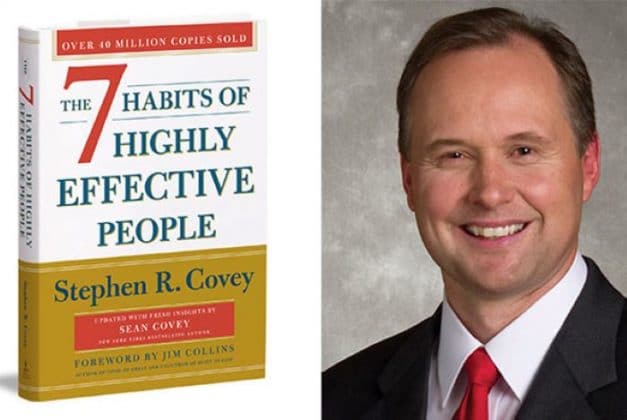 A Mississippi company’s response after Hurricane Katrina is being highlighted in a 30th anniversary edition of one of the bestselling nonfiction business books in history.

Mississippi Power, a utility company headquartered in Gulfport, is featured in the most recent edition of Stephen R. Covey’s The 7 Habits of Highly Effective People for using the book’s model as a route of restoration and resurgence following one of the worst natural disasters in United States history.

“The thesis of the book has really been the foundation of our corporate culture for the last thirty years,” Mississippi Power President Anthony Wilson said on Monday’s episode of The Gallo Show. “I think it’s so rare to have those values set in a corporate culture, and we believe it’s important how we treat each other and the public that we’re so privileged to serve.”

The preface of the new edition is written by Sean Covey, son of the book’s late author, and the people from Mississippi Power are honored to be a part of it.

“It was a real honor for our employees, our retirees. We’re happy that it’s a Mississippi company being honored,” Wilson said. 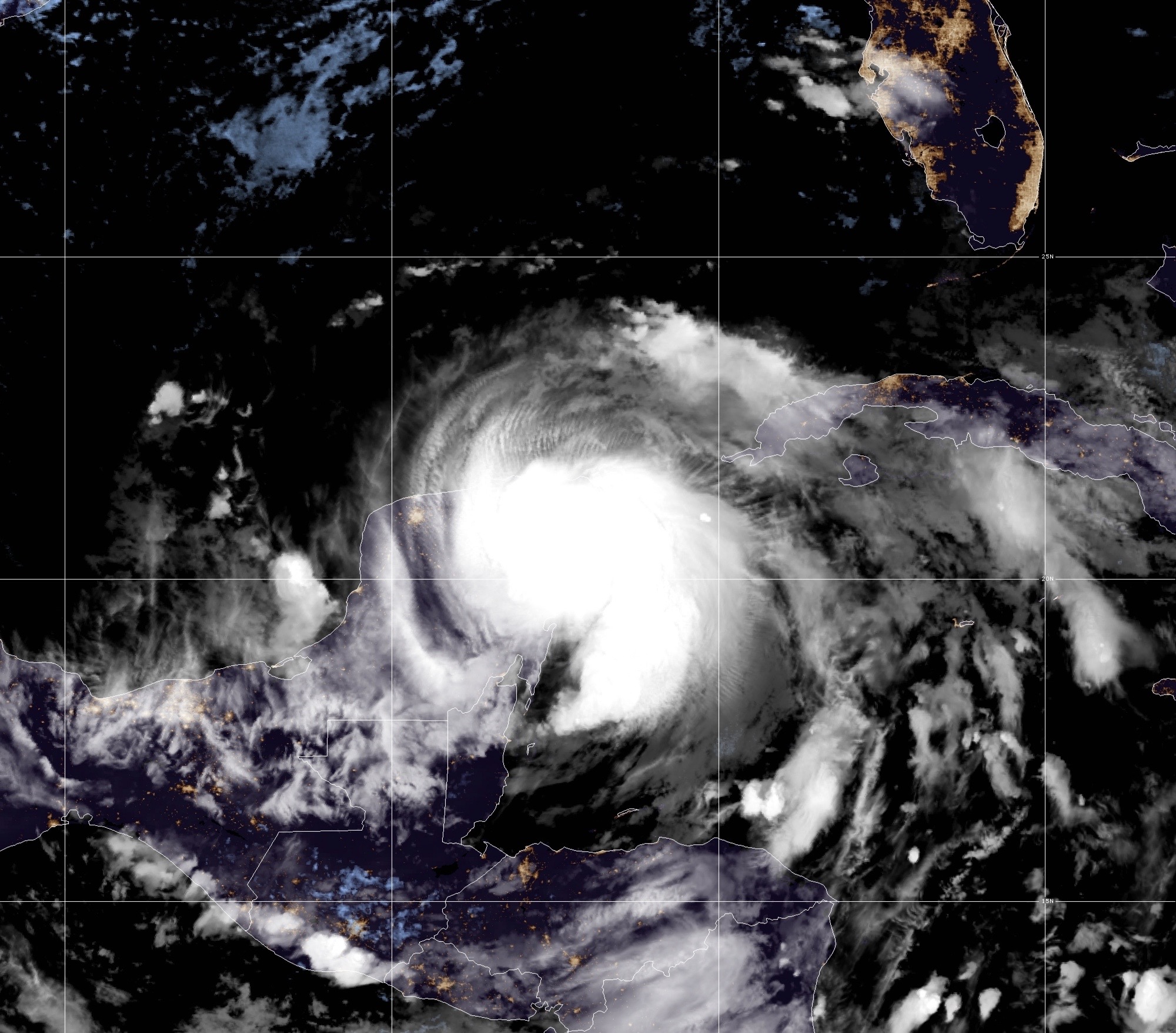 Thunder & Lightning: Transfers Continue to Mount Up At Mississippi State 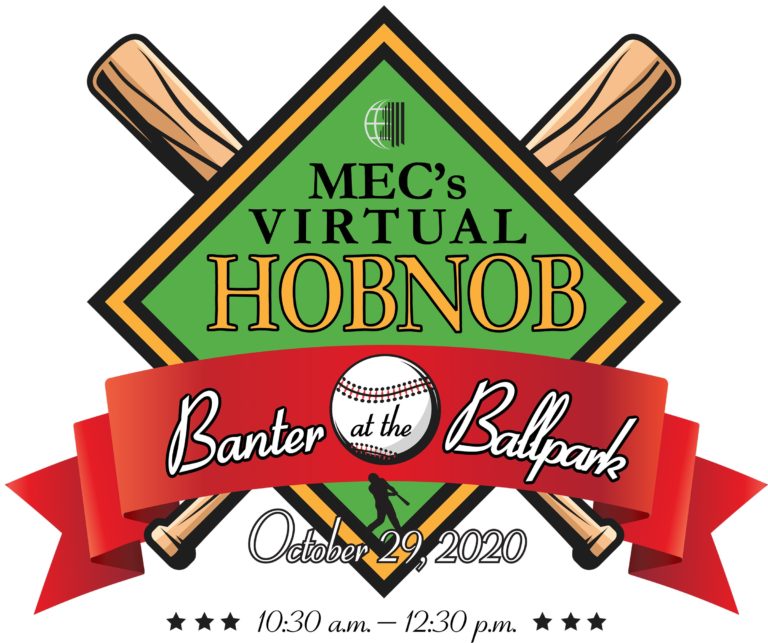 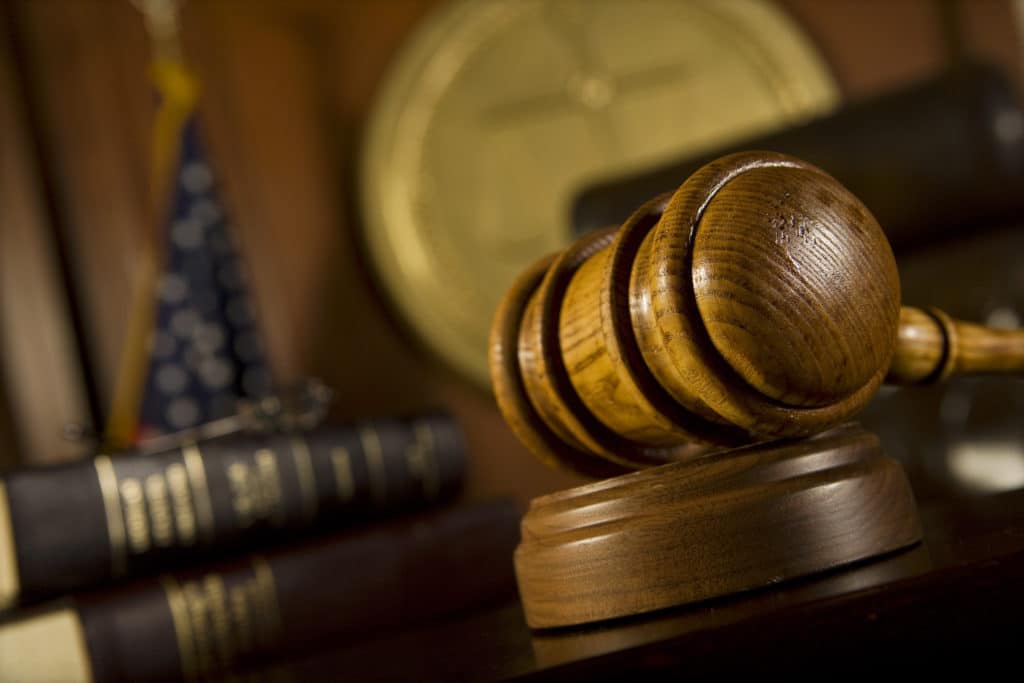 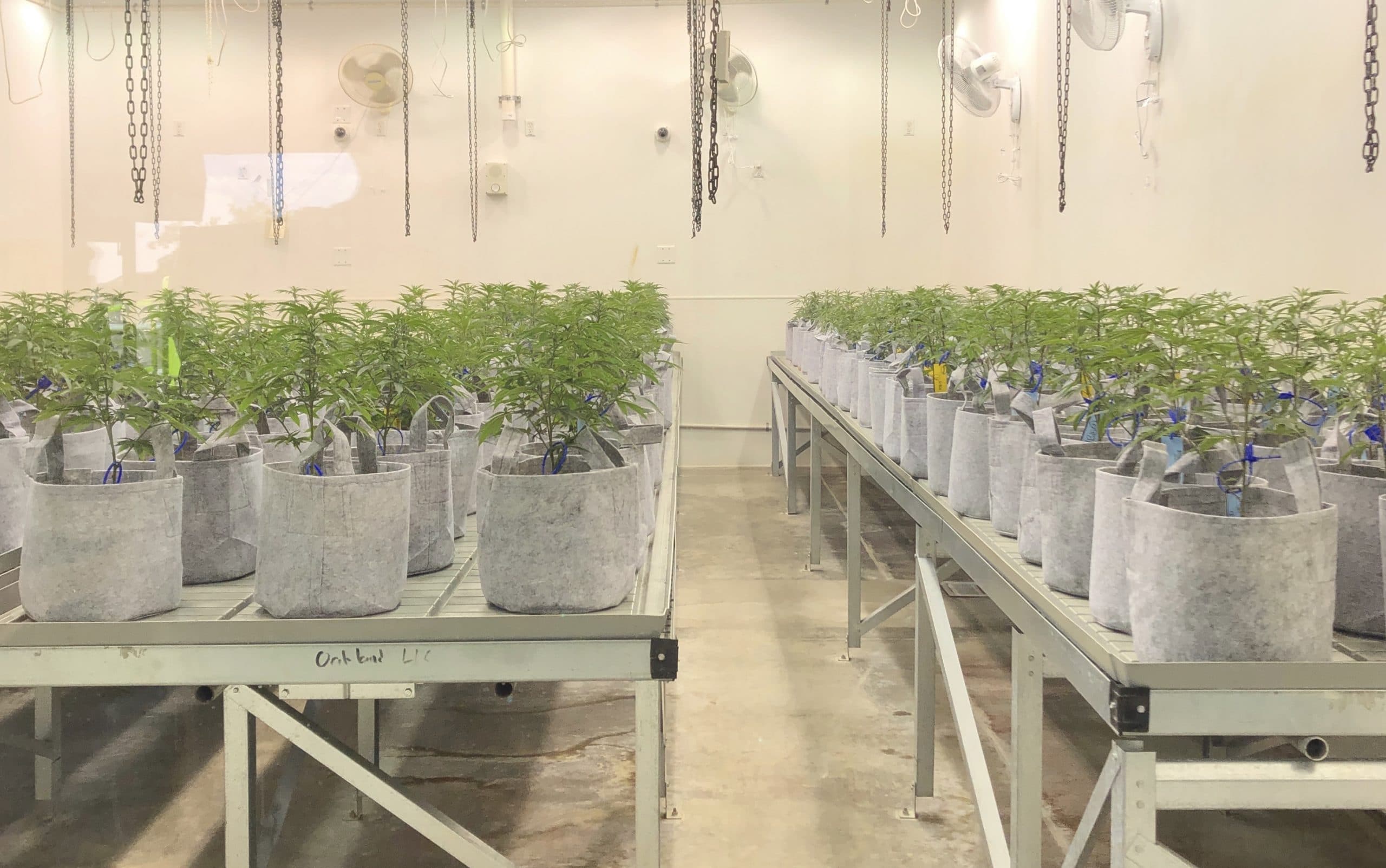 Rebel Report: Vanderbilt is the perfect “get right” game for Ole Miss 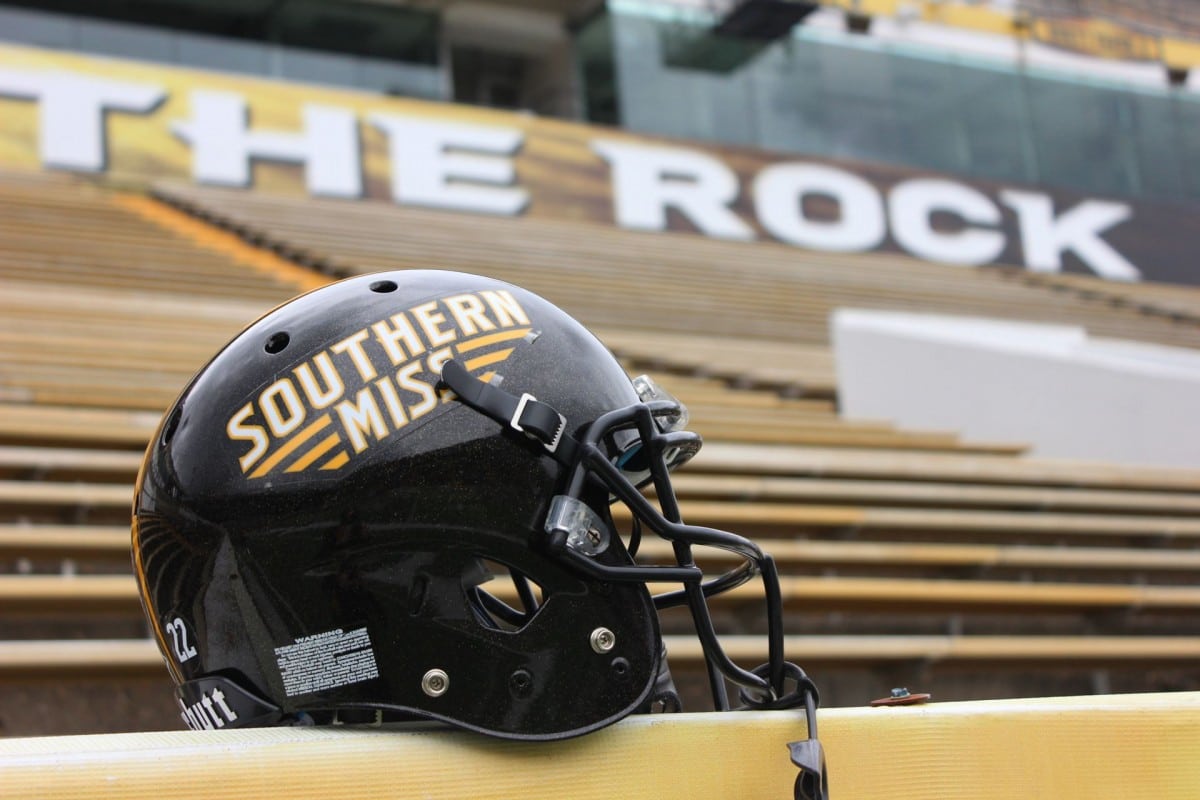 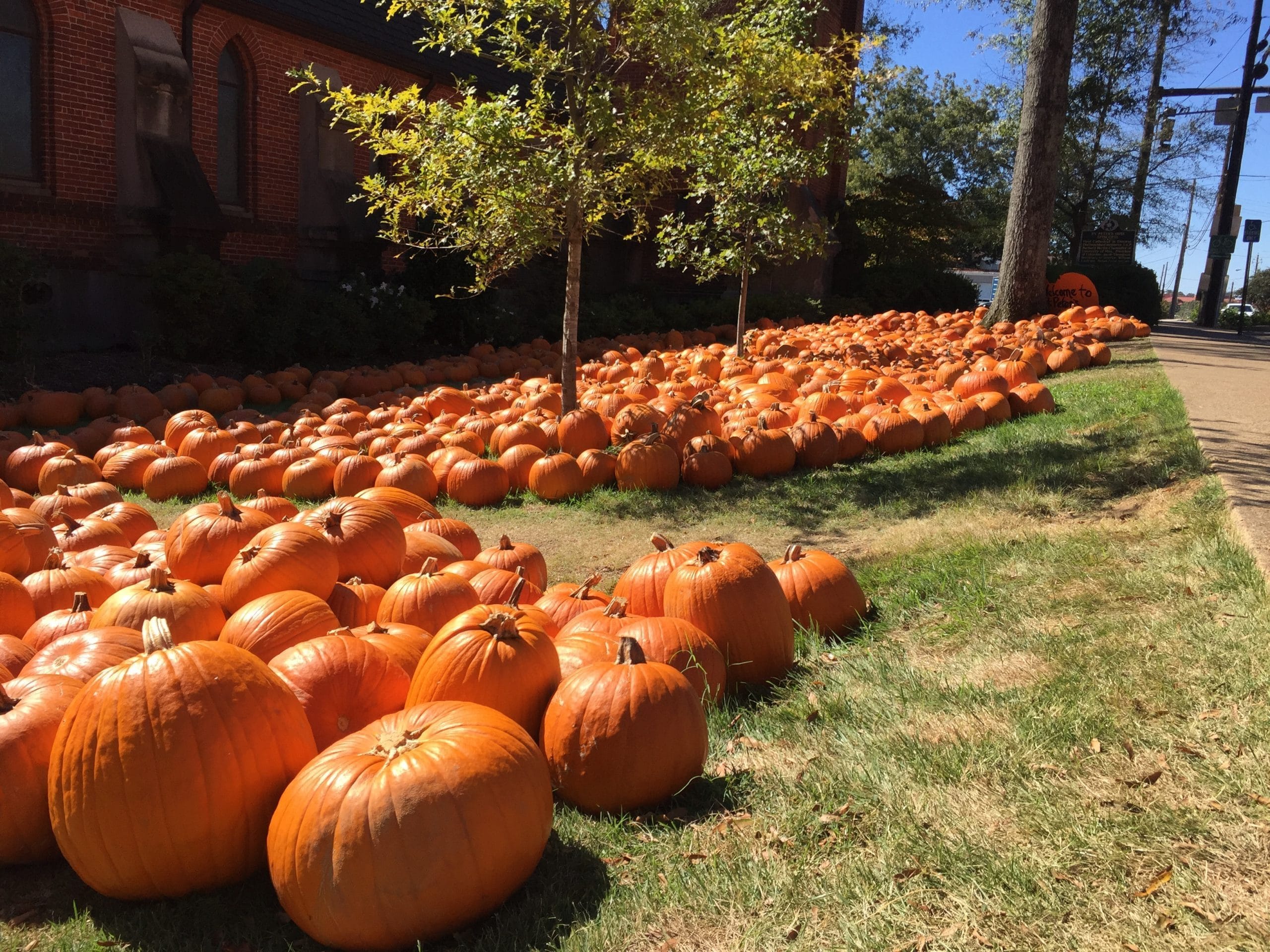