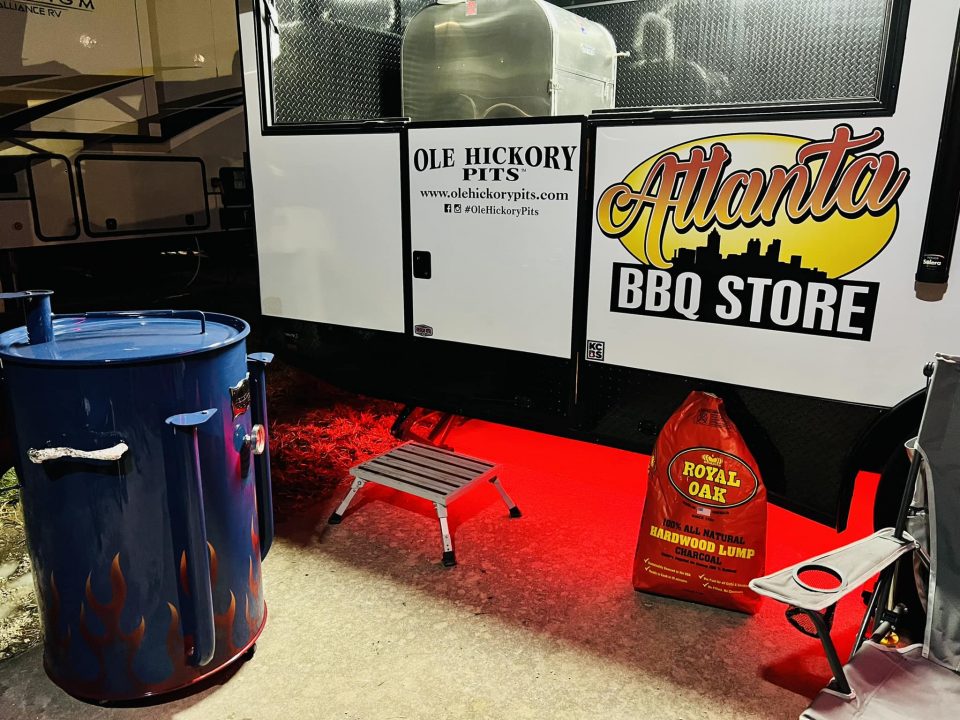 A Mississippi preteen walked away with the second place trophy at the American Royal World Series of BBQ in Kansas City, Missouri, after grilling an award-winning ribeye steak for the judges.

On Saturday, Brandon native Alexis Garrett joined 74 other contestants in the American Royal Kids Que to cook a steak or hamburger in front of over 2,000 attendees, with 11-year-old Alexis falling within the older age group of 11 to 15-year-olds.

Alexis was joined by her parents Hanna and Wes Garrett at the competition, both of which travel across the country to participate in an array of BBQ competitions. The Garrett family was most recently named the Grand Champion of the Downtown Jonesboro BBQ Fest after receiving first place in the brisket category, second place in ribs, and fourth place in both chicken and pork shoulder.

Hanna told WLBT that this won’t be the last time that Alexis competes for the winning title in the American Royal Kids Que, as she plans to try again next year.

“She wasn’t very nervous when she was cooking, she was really just excited & ready to compete and have fun,” Hanna said. “She was pumped to have her name called out in front of 2,000 plus people. Alexis was pleased with second place but of course next year she’s going for first!”