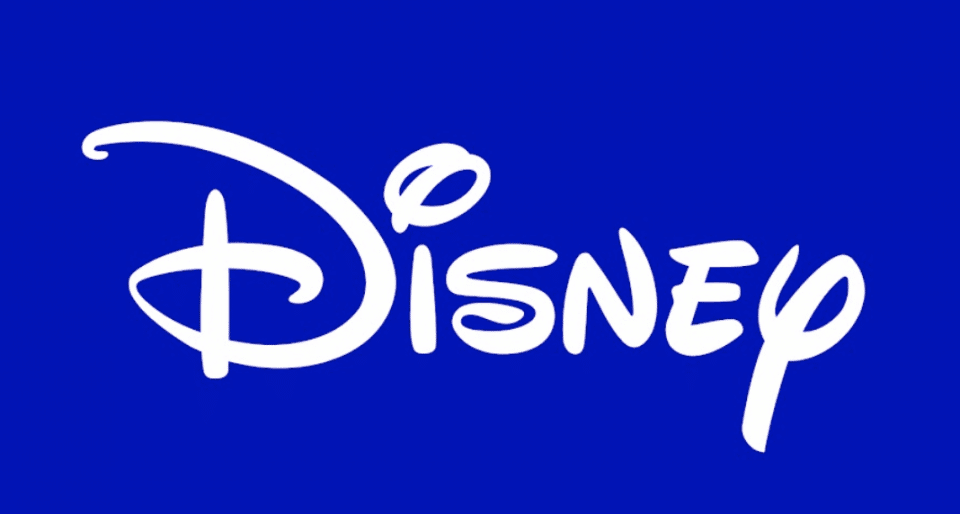 According to a recent survey from Upgraded Points, Mississippi is the most Disney-obsessed state in America.

Over 3,000 Americans were asked about their preferences, opinions, and attitudes towards Disney and Pixar movies. The Magnolia State ranked number one when it comes to loving Disney movies with The Lion King and Toy Story being the big favorites.

64% of those surveyed also agreed that Disney has a better soundtrack and more happy endings, while Pixar had better storylines and casts.

To check out the full Disney vs. Pixar study, click here.