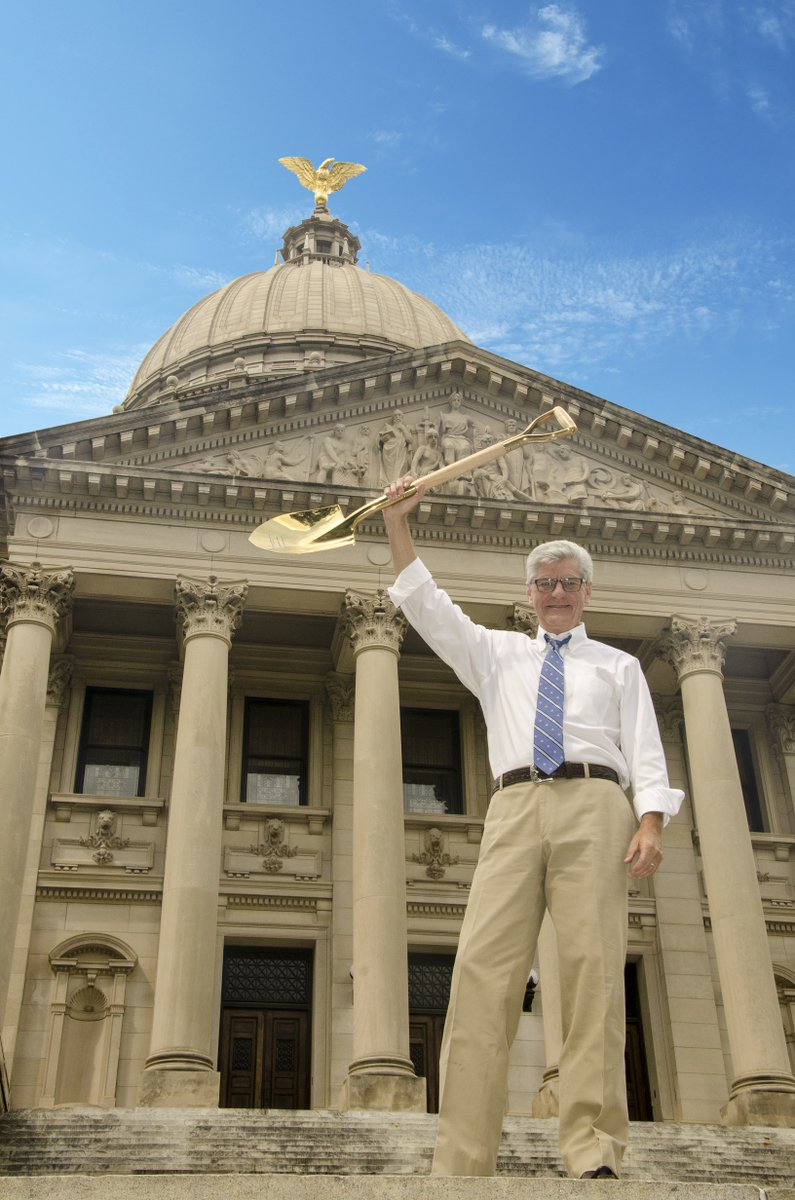 Mississippi is among six states to receive the Golden Shovel Award for economic development by Area Development. Mississippi has previously received a gold shovel in 2017 and a silver shovel in 2018.

Area Development’s annual Gold and Silver Shovel Awards recognize states for their achievements in attracting high-value investment projects that will create a significant number of new jobs in their communities. The awards are based on information from all 50 states about their top-10 job-creation and investment projects initiated in 2018.

“Because of the hard work & determination of communities & economic development organizations, Mississippi is once again a recipient of Gold Shovel Award by AreaDevelopment,” said Governor Phil Bryant in a Tweet on June 13th. “2018 was a banner year. 5,106 jobs almost 1.1 billion investment. Not slowing down in 2019!”

Among the state’s projects were Amazon’s first Mississippi fulfillment center in Marshall County which is set to employ 850 people and was one of the biggest job contributors. Two other big projects involve poultry processing. Pearl River Foods will be adding 450 workers in Carthage, and Peco Foods will hire 300 at a facility where frozen chicken products will be handled.

Two other announcements were made in the automotive sector, including a $170 million retooling at the Toyota assembly plant in Jackson, where an additional 400 workers will be needed to roll out more next-generation Corollas.

MS was among only 6 states to receive a 2019 Gold Shovel from @AreaDevelopment! The Gold Shovel recognizes states for their achievements in attracting high-value investment that create a significant number of jobs. What a great time to be a Mississippian! https://t.co/fJa1Vma3HN pic.twitter.com/frQBDOdL1t