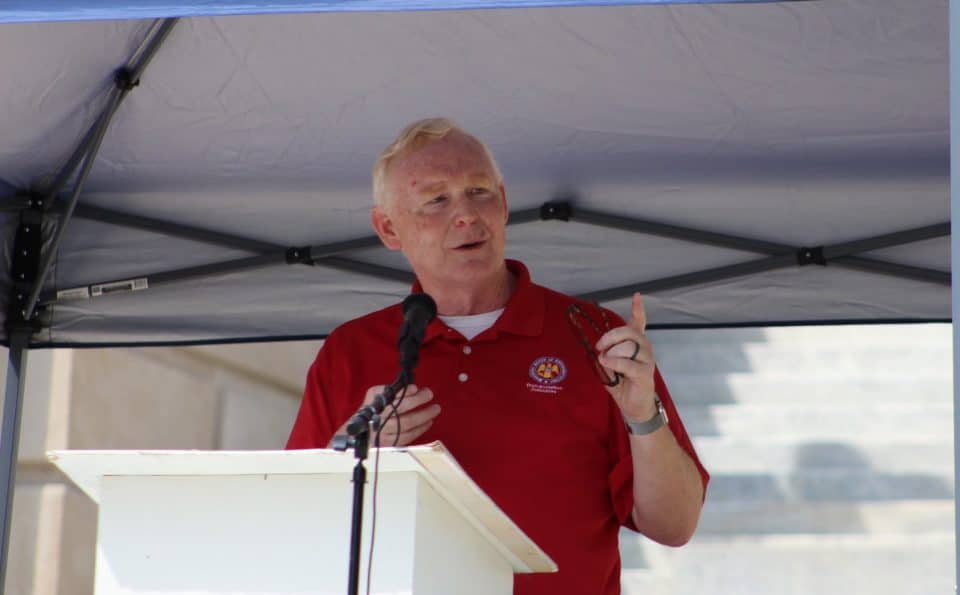 Representative Dana Criswell, R-DeSoto, has announced that he will not be seeking reelection in the Mississippi House of Representatives in the upcoming elections.

“Now that I have reached the conclusion of my second term, I know it is time for me to move on. I have never believed serving in politics should be a lifetime job,” Criswell stated. “I don’t celebrate those in the legislature who have been there 20 or 30 years.”

According to Criswell, who first took the position in 2016 after running against incumbent Eugene Hamilton, he only intended to serve one term if he was elected. Criswell added that during his first few years in office, he felt that he needed to serve a second term.

“After now serving 8 years, I am proud of my accomplishments in the Mississippi legislature,” Criswell explained. “I believe I have maintained the principles on which I campaigned even when pressured by local politicians who seem to desire more and more of the people’s money and have almost no principles.”

In his time in the legislature, Criswell has held the position of Vice Chairman for the Accountability, Efficiency, Transparency Committee.