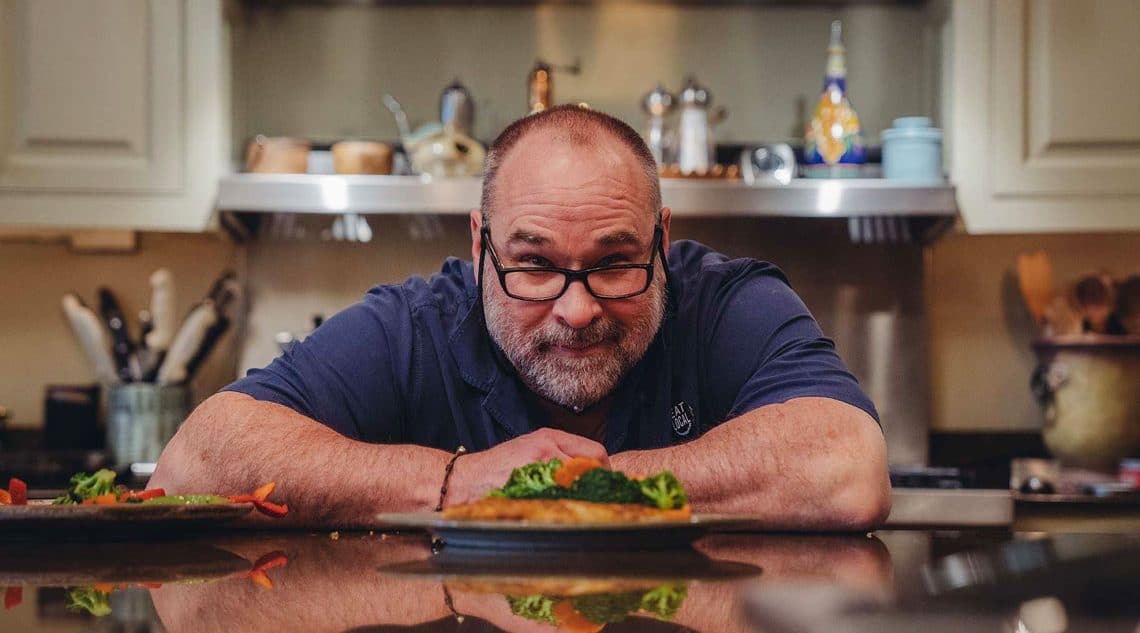 All restaurants in Mississippi have been granted the ability to reopen their dining areas at 50 percent capacity, but one of Mississippi’s most successful restaurateurs is hoping the capacity restriction will be lifted sooner rather than later.

Robert St. John, who owns six restaurants and two bars, does not foresee the fifty percent capacity rule to be anywhere near profitable. He explained to Gerard Gibert of The JT Show that most restaurants are working with two defined meal periods—from 11:30 a.m. to 1:00 p.m. and from 6:30 p.m. to 8:00 p.m.

“Three hours a day is all you have to kind of do your sales, so if you’re forced to cut your seating by 50 percent, that takes you to a three-hour window with a fifty percent cut,” St. John said. “To be honest with you, that’s not a working business model going forward.”

St. John noted that most restaurant’s business models are based on seating capacity, making it difficult on owners.

Even though restaurant owners are currently swimming in uncharted waters, St. John remains optimistic that the capacity restriction will change soon.

“It’s my hope that this fifty percent seating model will change to 75 percent within a matter of weeks and then go up to 100 percent when it’s safe.” 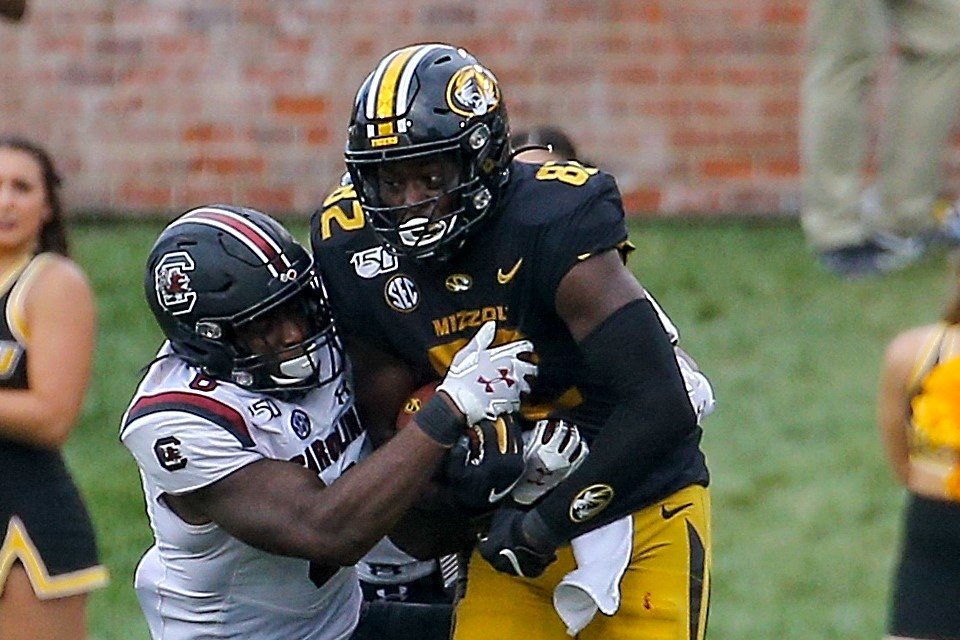 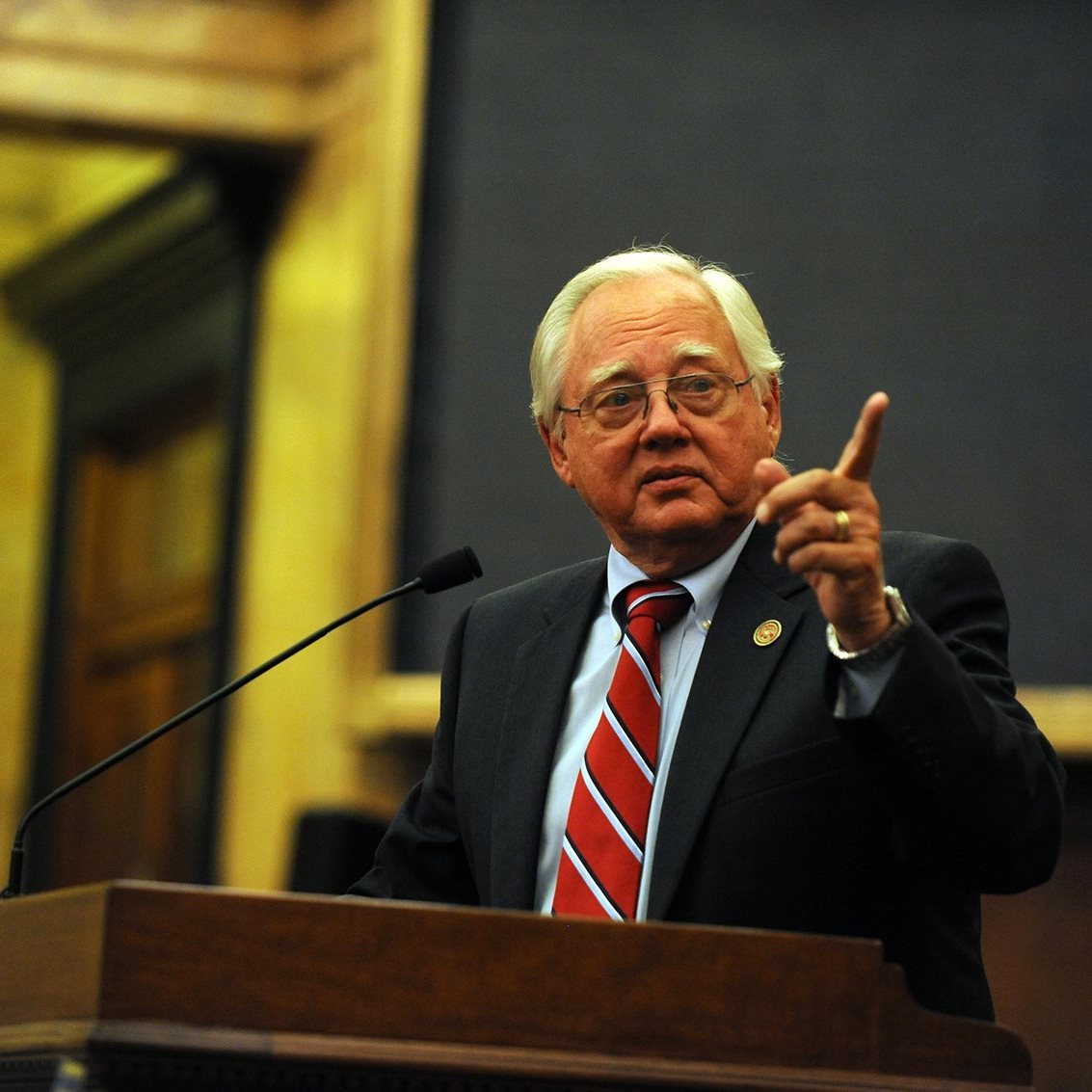 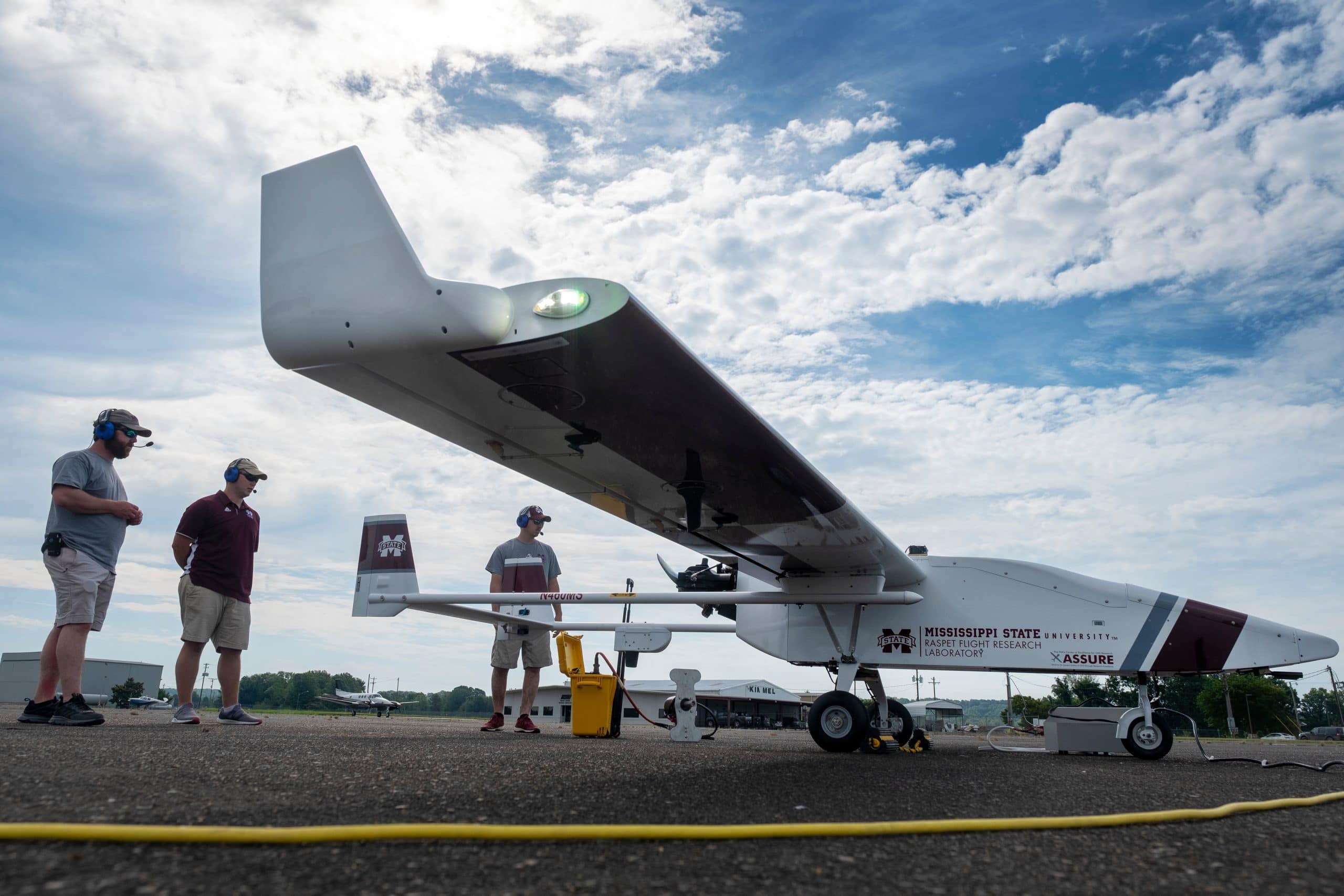 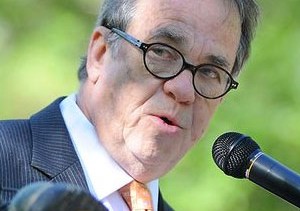