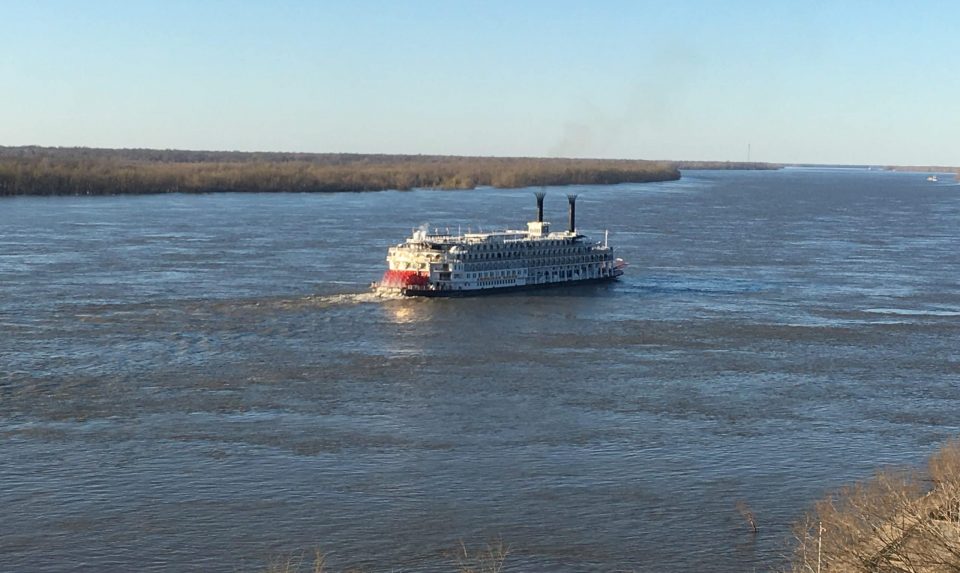 As the Mississippi River continues to reach historically low levels, more challenges are being presented and a work of nature may be the only solution.

Hank Burdine with the Mississippi Levee Commission says the river is at its lowest point since 1941. Despite the low levels of water, barges are still traveling throughout the river at a reduced capacity, but the ability of this form of transportation to continue might be in jeopardy. According to the Greenville gauge, the river is expected to get even lower in the near future.

“The river is planned and scheduled to go lower based on the forecast that we have. Now, how much lower? We may get down to about six feet,” Burdine said on Monday’s edition of MidDays with Gerard Gibert. “What does that mean? We’re going to have some more areas that are going to be closed until they can go in there and open them. Our river traffic will continue, but the lower it gets, the more problems we have.”

While many may presume that rainfall in the affected area will resolve the crisis at hand, that is not quite the case. Burdine notes that there needs to be a series of showers in the Ohio River Basin region to move water downward to the the Lower Mississippi River Basin to restore the water to non-crisis levels.

“What we’ve got to pray for is more rain up in Ohio to get this river back up to a sustainable level,” Burdine stated. “Depending on how much rain falls up there, it’s going to take four or five days, six days, seven days for that water to get to work its way on down here. It’s going to take a good rain and a series of good rain to get this river back up to where it needs to be.”

An overwhelming percentage of the world’s agricultural-related goods are transported on barges via the Mississippi River. Burdine claims that one singular barge at full capacity can haul up to 17 railroad cars or 70 truck loads worth of supplies, which makes that mode of transportation a much more efficient and affordable method.

The full interview with Burdine can be viewed below.