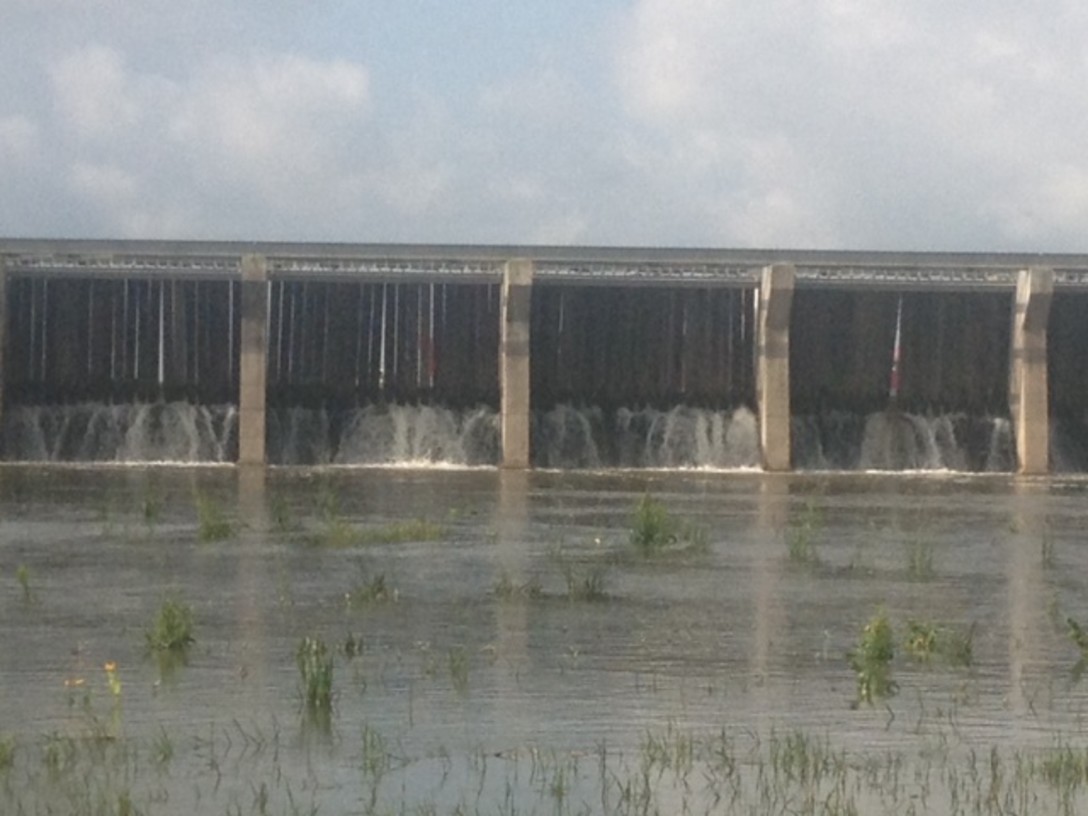 The opening of a Mississippi River spillway has been postponed again.

The U.S. Army Corps of Engineers say they only intend to operate the structure when needed as to not put additional water into the Atchafalaya Basin. As a result of the flooding, Mississippi has seen historic flood levels which have left countless people homeless and much farmland unusable in the Delta.