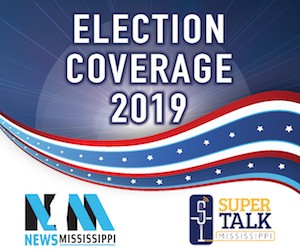 The Republican gubernatorial primary race between Lt. Governor Tate Reeves and former Mississippi Supreme Court Justice Bill Waller Jr. was the main attraction at the polls today, and Republican voters also had to decide the winner of the party’s primary in the race for Attorney General. The Northern District Transportation Commissioner race was also on the ballot.

On the Democratic ticket, the only race left to be decided other than State Senate/House seat primary races was the Central District Public Service Commissioner primary.

In addition to the statewide primaries, many State Senate/House seat primary races were decided at the ballot box today.