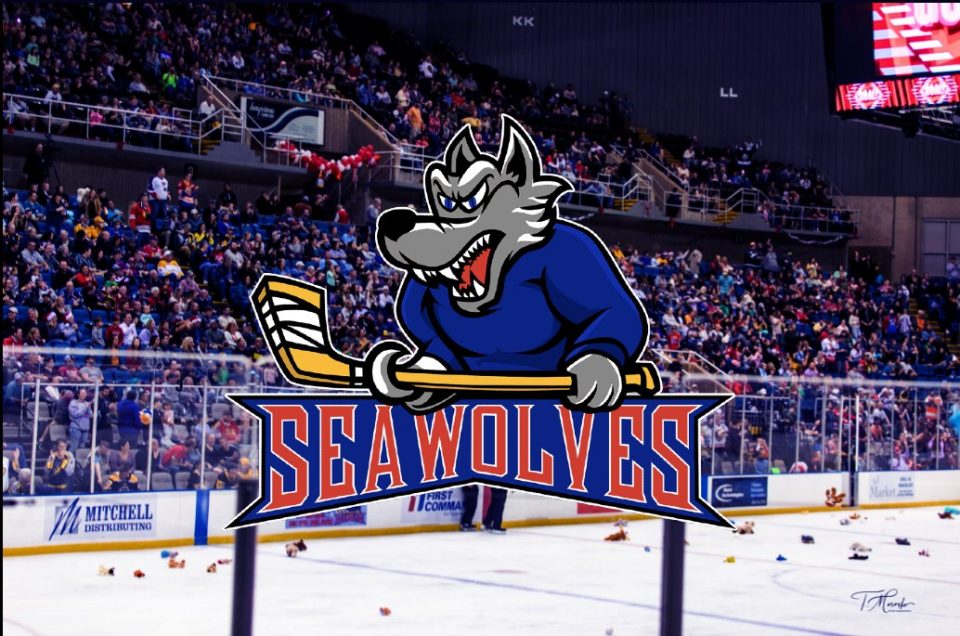 The Mississippi Sea Wolves have a new head coach.

Phil Esposito has an extensive coaching background that includes an FPHL Championship win with the Danbury Whalers in 2013.

Esposito began his professional career in 1991 with the Hampton Roads Admirals of the ECHL. He had many stops along the way, but settled on the coast, playing two seasons for the Mobile Mysticks.

His coaching career began in 2011 with the Whalers. Esposito coached Danbury into the FPHL Championship Finals in his first three seasons with the team, making four Finals appearances in six seasons.

Sea Wolves owner Barry Soskin was certain to find a winner for Biloxi, and believes Esposito will provide a winning formula for the “Comeback of the Pack.” Esposito is currently the winningest head coach in the FPHL, holding a record of 190-124-29 in six seasons.

To learn more about the Mississippi Sea Wolves, click here.

Millions of dollars going to Mississippi children in foster care