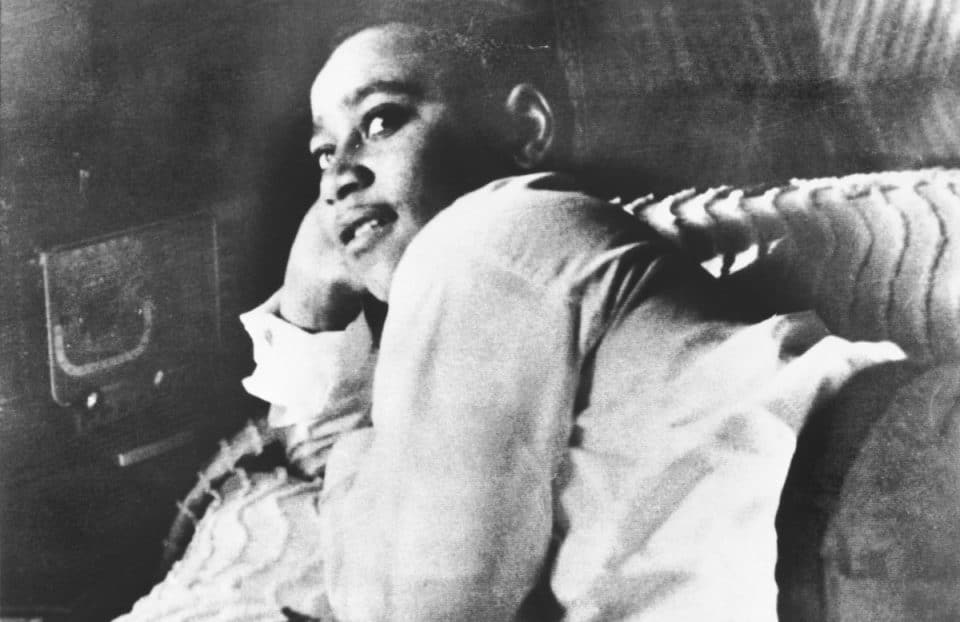 This week, the United States Senate took action on two bills that will honor the late Emmett Till, who was killed in 1955 by white supremacists in Money, Mississippi.

The first bill, S.450, was unanimously passed on Monday, posthumously presenting a Congressional Gold Medal to Till and his mother, Mamie Till-Mobley. The award is the highest honor a civilian can receive from Congress.

The second bill, S.795, was introduced on Wednesday and would establish Chicago’s Roberts Temple Church of God in Christ, the site of Till’s funeral in 1955, as a national historic site.

“Emmett Till’s murder and the courage of Mamie Till-Mobley roused people of goodwill to action, leading to one of the most significant movements in American history. I am glad the Senate has come together to honor their legacy,” Wicker said.

“Bestowing historic landmark status on Chicago’s Roberts Temple Church of God in Christ represents a great honor for the Till-Mobley family. This designation will help build on work to ensure the atrocities done to Emmitt Till, his family’s heartbreaking story, and their importance to the Civil Rights Movement is not ever forgotten,” Hyde-Smith said.

The Department of Justice officially closed its investigation into the killing of Till in December.

SuperTalk Eagle Hour: Bob and Kelly break down the Lady Eagles basketball win over Louisiana Tech at home and the men’s loss to Tech on the road. Al Holder joins the show to preview the upcoming Golden Eagle baseball season