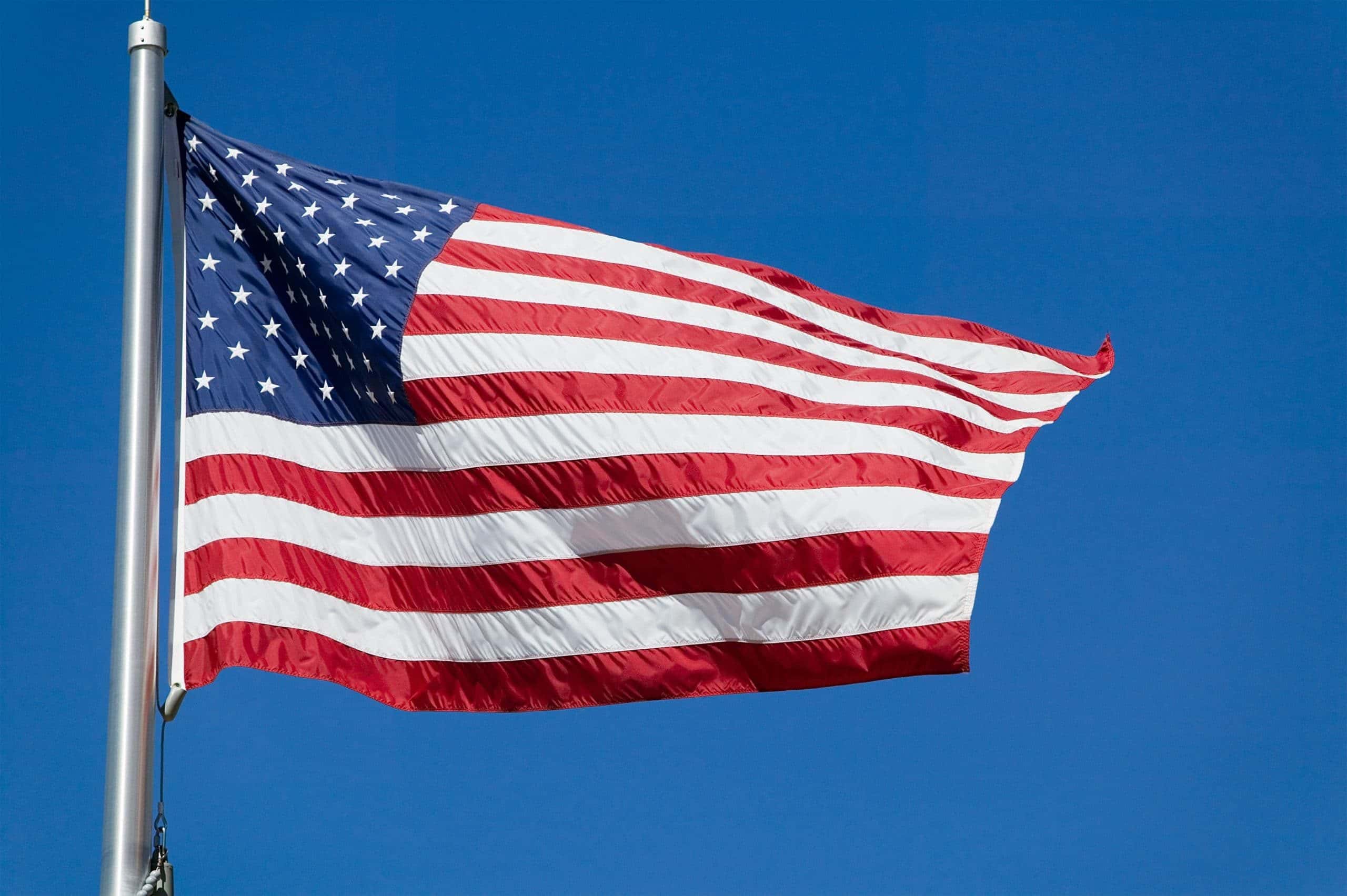 Senator Cindy Hyde-Smith is sharing her admiration for women serving in the military, but says she sees no compelling reason for them to register for the draft.  Senator Roger Wicker agrees.  Both Mississippi Senators signed onto an amendment to the FY2022 National Defense Authorization Act (NDAA) that would remove a provision from HR.4350 requiring women between the ages of 18 and 25 to register for the Selective Service System.

“I applaud the women who volunteer to serve in the military and who sacrifice every day for our country’s freedom, but to compel their service by law is wrong,” Wicker said. “I along with millions of other Americans cannot support the idea that our daughters and granddaughters would be forced to fight in our next military conflict against their will.”

“I have great admiration for the women who serve in our Armed Forces, and every opportunity to serve should be available to women. I do not, however, see any compelling reason to expand the Selective Service System,” Hyde-Smith said.