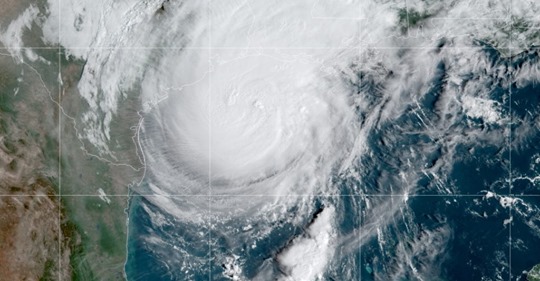 Mississippi’s senators are working to ensure that the Federal Emergency Management Agency is ready for the upcoming hurricane season.

With forecasters predicting another busy season after a historic number of storms in 2020, a group of coastal state senators, including Senators Roger Wicker & Cindy Hyde-Smith, wrote a letter to the agency requesting information on its current workforce and capabilities. The senators are concerned by FEMA’s many obligations with current disaster response, COVID-19 assistance, and the border crisis and the effect that may have on its response efforts for hurricanes.

“While FEMA performed admirably under the difficult circumstances the past year presented, we are concerned by the strain that has been placed on FEMA and the potential impact on preparation and readiness for the 2021 Atlantic hurricane season, which begins on June 1,” the letter reads.

The Senators requested a response to the following questions:

Friday, an article from the New York Times stated that just 3,800 of FEMA’s 13,700 emergency workers are currently available to respond to a new disaster—29% less than last hurricane season.

The article goes on to reference an unnamed FEMA employee that said “he has never seen the staff stretched thinner.” Following training exercises regarding hurricane season, a FEMA official told the NYT that the administration remains confident in the ability to respond to all disasters.

While the start of hurricane season may still be over a week away, Accuweather reported this weekend that the first named storm of the year has formed in the Atlantic, however, Ana does not appear to present a major threat. 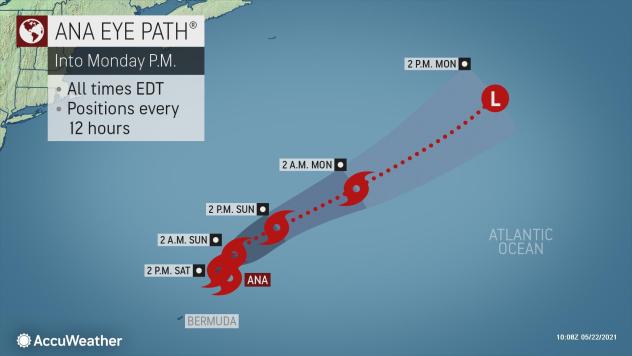