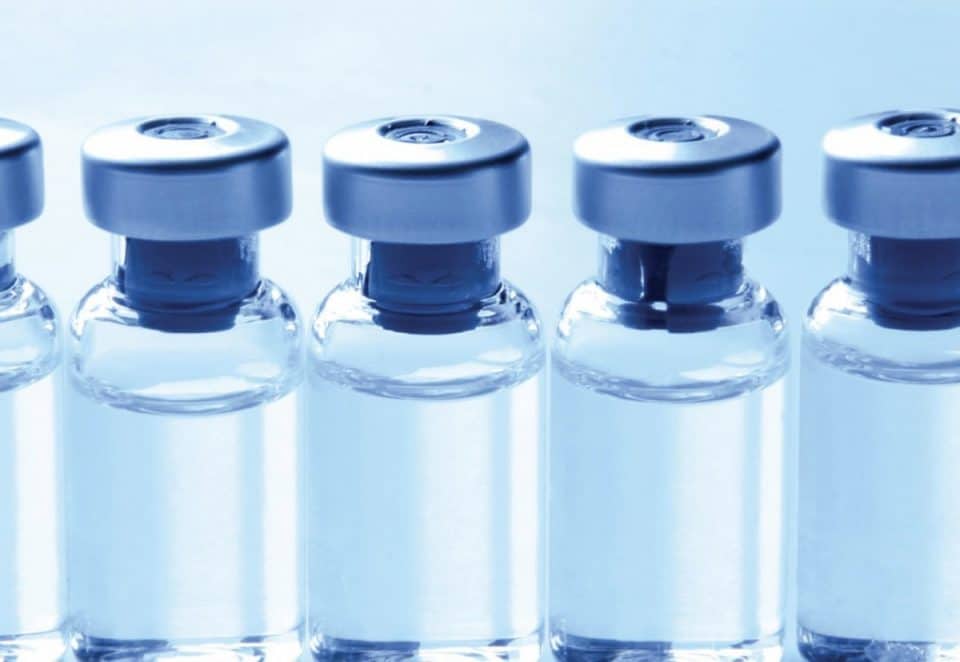 There is a process Congress can use to eliminate an Executive Branch rule, and Senators Roger Wicker and Cindy Hyde-Smith are backing efforts to use it to stop President Biden’s vaccine mandates.

This Biden Administration is expected to issue its final rule to mandate vaccines for all employees at private businesses with 100 or more workers, or face $14-thousand in fines, this week.  The Congressional Review Act (CRA) will be filed immediately after that happens.

“President Biden’s unconstitutional federal vaccine mandates are an extreme abuse of power that puts Americans’ livelihoods in the crosshairs,” Wicker said.  “In addition, the mandate threatens to wreck the economy.  A large percentage of American workers will simply leave the workforce rather than be told what to do by the federal government.  This legislation would overturn the President’s mandate on private employers and protect millions of hardworking Americans from an intrusion on their personal liberty.”

“The United States is not China or some other tyrannical country.  President Biden exceeded his authority in his rush to force the vaccines on the American people,” Hyde-Smith said.  “I believe the COVID-19 vaccines save lives, but I also trust the American people to make the best medical decisions for themselves and their families at this point in the pandemic.”

The CRA will be filed on the basis that the Biden mandate is a highly inappropriate invasion of what should be a personal medical decision for every American, and that it could worsen labor shortages and supply chain disruptions.

Global automotive supplier creating up to 400 jobs to Lee County