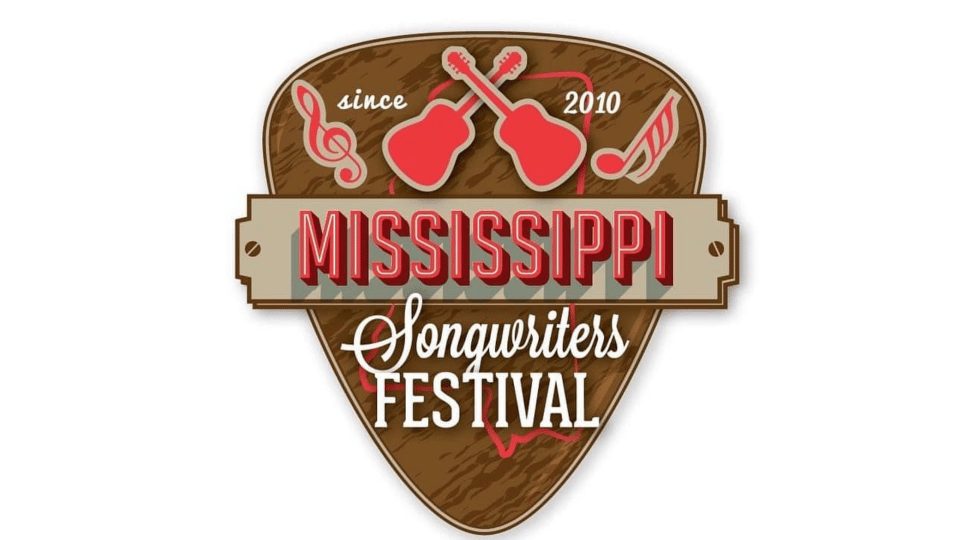 The Gulf Coast’s annual Mississippi Songwriters Festival has officially commenced, with the four-day event taking off on Thursday night with the opening Hall of Fame Induction Ceremony in Ocean Springs.

Five songwriters were announced by the Mississippi Songwriters Alliance at the event, bringing the number of individuals in the Hall of Fame to 16. Artists including Erica Sunshine Lee and Aa’Keela & The Beats performed later that night following the ceremony at the Kickoff Party.

Now, the weekend festivities are expected to ramp up Friday night at a dozen varying locations, featuring appearances from over 100 songwriters starting at 6:00 p.m.

Admission is free at each venue, which includes:

Attendees will be invited to participate in three lyric-writing workshops from 10:00 a.m. to 2:30 p.m. on Saturday with “Songtown USA” before the main acts begin at 5:00 p.m. Those wishing to view songwriters under 21 years old will also have an opportunity to attend the Youth Showcase at Murky Waters Blues & BBQ at 2:00 p.m.

The festival is expected to come to a close following Sunday’s Grand Finale Concert at Murky Waters Blues & BBQ at 2:00 p.m., featuring performances from over 15 songwriters.

To view the full schedule of the four-day festival in the Gulf, click here.

Dual-threat? Kiffin says both quarterbacks will play against Georgia Tech