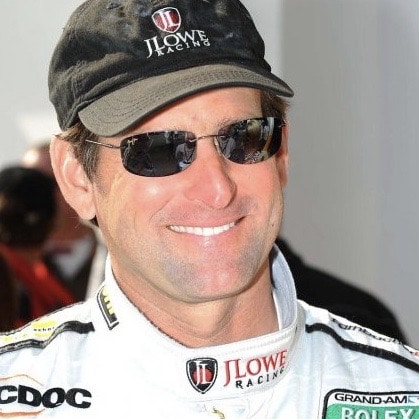 Mississippi native and former sports car racer Jim Pace has passed away at the age of 59 due to complications from COVID-19.

Pace, who was raised in Monticello, made his professional racing debut in 1988, competing in the Barber Saab Pro Series.

In 1996, Pace won the Rolex 24 at Daytona, alongside co-drivers Scott Sharp and Wayne Taylor, and the Mobil 1 Twelve Hours of Sebring with Taylor and Eric Van de Poele before switching over to the GT ranks in the early 2000s.

“It’s shocking,” Taylor said in a social media post. “He was probably one of the best teammates I ever had.”

The announcement of Pace’s death was made by Historic Sportscar Racing (HSR), in which he was a part owner of, on Friday afternoon.

Pace, a Mississippi State alum, last raced professionally in 2009. His family has requested that any donations be made to the Wounded Warriors or Alzheimer’s Research.