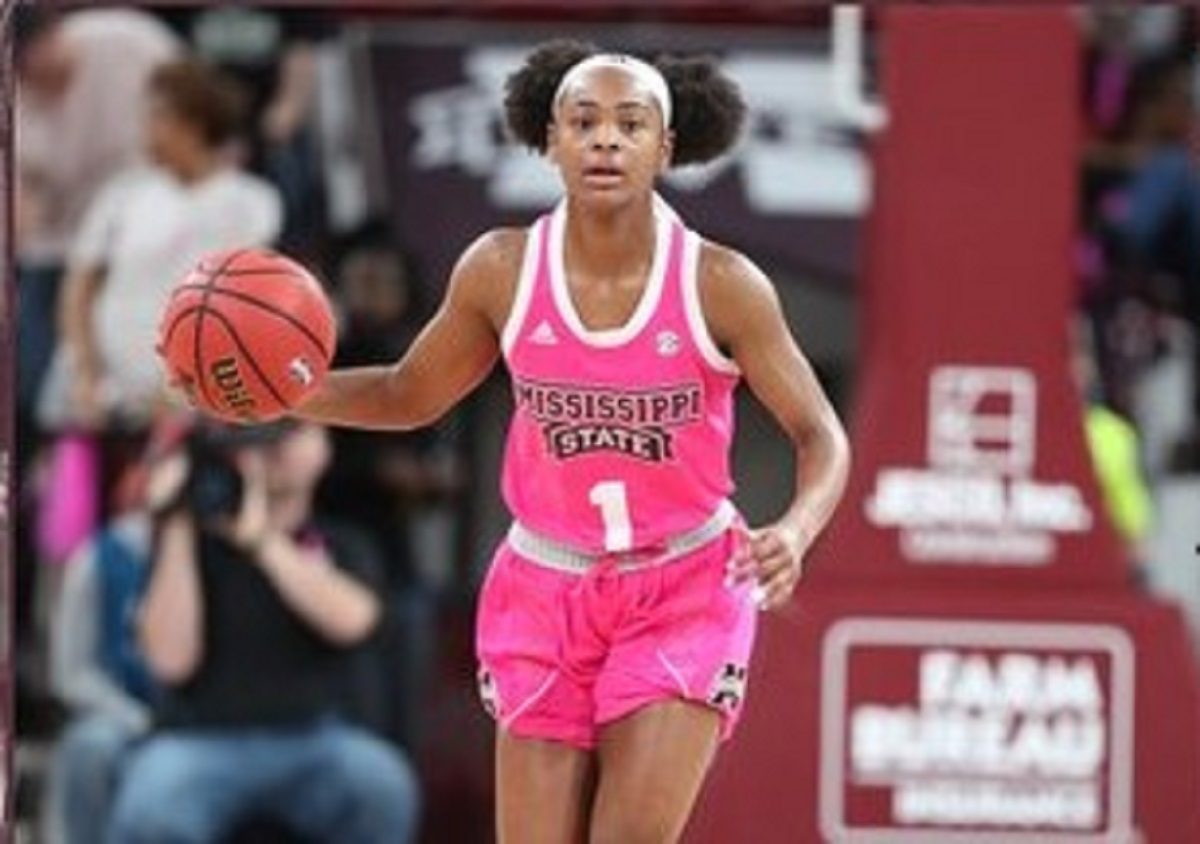 For the first 20 minutes on Sunday, Mississippi State was getting beaten on both ends of the court worse than the Bulldogs have in possibly the past four seasons under Vic Schaefer. Texas A&M held a 37-26 lead over the Bulldogs, are were physically in control of the game. A different squad emerged from the locker room for Schaefer, as his girls held the Aggies to 20 second half points and came away with a 69-57 win to improve their record to 22-3, 10-1 in the SEC. Rickea Jackson led the Bulldogs with 21 points, but it was Myah Taylor who took control of the game in the closing moments of the third quarter to push her team to victory. Taylor had 16 points in the final 12 minutes of action, to go with 6 assists and 3 steals, as State clamped down on the Aggies incompletely in a 26-8 fourth quarter.

Mississippi State had tried throughout the third quarter to chip into the Texas A&M lead, but it wasn’t until Myah Taylor began to click that the Bulldogs were able to wrest control away from the Aggies. Taylor scored 6 points in the final two minutes of the third quarter, then 10 in the fourth, harrassing A&M’s guards into turnovers and turning them into easy buckets. On a night where Jordan Danberry and Chloe Bibby provided little scoring punch, it was Taylor who ascended alongside Rickea Jackson and Jessika Carter to put the Bulldogs over the finish line.

Mississippi State will enjoy a six day reprieve from action following a week with three games, before traveling to Kentucky for another top 25 matchup. Tipoff is set from Memorial Coliseum at 4:00 PM, Sunday February 16.