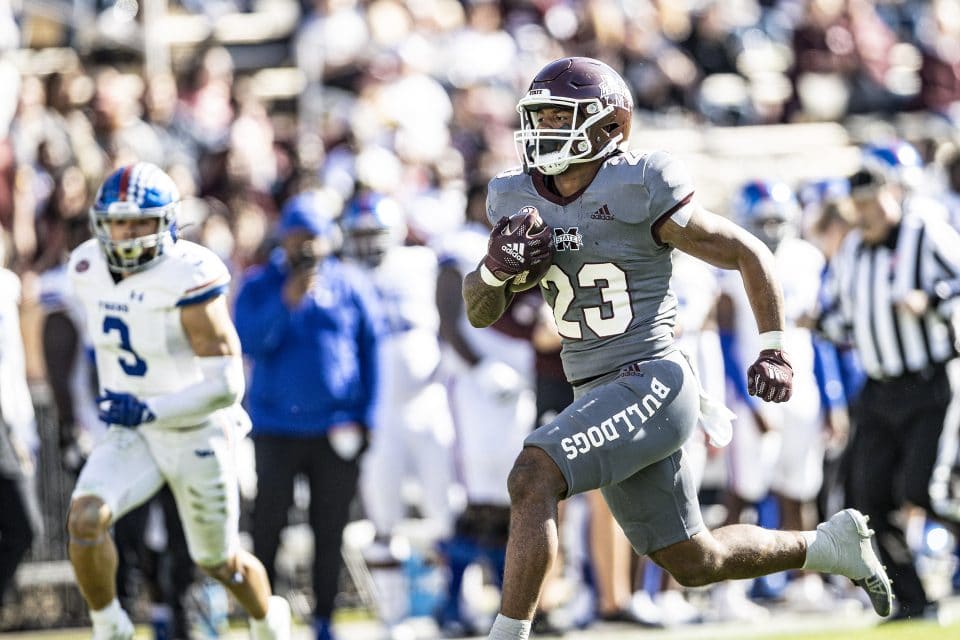 It was an easy win for Mississippi State over Tennessee State, one that saw the Bulldogs check a number of things off their list, mostly Will Rogers breaking records and leaving the game injury free. The Bulldogs brought home a 55-10 result that saw Rogers surpass Dak Prescott for the single season records in passing yards and passing touchdowns.

Rogers finished the day 28-34 for 391 yards and 5 touchdowns. He now stands at 4,113 yards and 34 touchdowns on the season. Rogers needs 364 yards to surpass USM’s Nick Mullens for the most passing yards by a Mississippi FBS quarterback, and 388 to be hold the second best season in SEC history, besting Mac Jones and his 4500 yard campaign last season. Another record was tied today, as Makai Polk caught his 88th pass of the year, equaling the mark set by Fred Ross in 2016.

State improves to 7-4 on the year, and will take on their arch-rivals from Ole Miss on Thursday night here in Starkville. Kickoff of the 118th meeting between the Bulldogs and Rebels is scheduled for 6:30 PM.