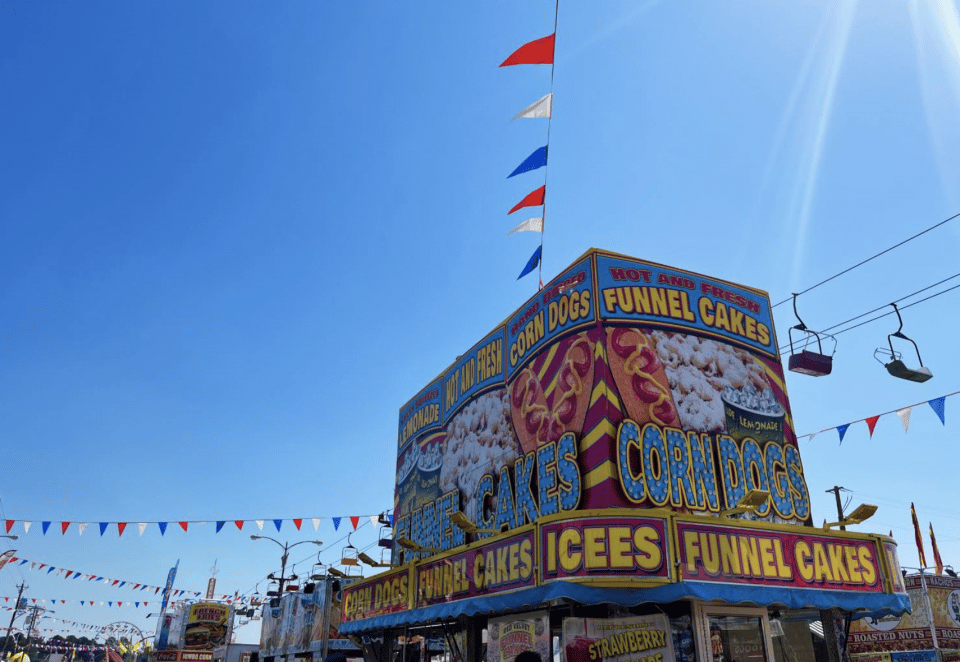 The 163rd Mississippi State Fair kicked off on Thursday at the fairgrounds in Jackson.

McCreery, who came onto the scene as the winner of the 10th season of American Idol, has become one of country music’s beloved deep-voiced singers. Amongst McCreery’s most popular hits are “I Love You This Big,” “See You Tonight,” and his latest hit “Damn Strait.”

B.o.B rose to stardom in 2010 with the hit song “Nothin’ On You,” which featured multi-GRAMMY Award winning artist Bruno Mars. The rapper remained popular with the song “Airplanes,” which featured Mississippi’s own Hayley WIlliams.

Midnight Star and Bobby Rush will provide fairgoers with a taste of the oldies. Midnight Star is most known for their groovy hit “Midas Touch,” which was the talk of the town in the 1980s.

Iconic Blues artist Bobby Rush will return to the birthplace of America’s music and make Mississippians feel right at home. Rush, a two-time GRAMMY-winning artist, is a member of both the Blues Hall of Fame and the Mississippi Musicians Hall of Fame.

MDAC also announced that it will be introducing the Great American Wild West Show to the State Fair. The show will take place daily at 5:30 p.m. and 7:15 p.m., with additional performances at 2:00 p.m. on Saturday and Sunday. The show features pig races, a petting zoo, pony rides, a train depot, rattlesnake shows, and more.

Fairgoers will of course get the chance to hear a multitude of local acts, check out the annual talent show, and partake in the usual carnival rides and games.

The 2022 Mississippi State Fair is set to run through Sunday, October 16 with a gate admission price of $5 per person and a parking fee of $5 per car. Children ages six and under will be admitted free of charge.