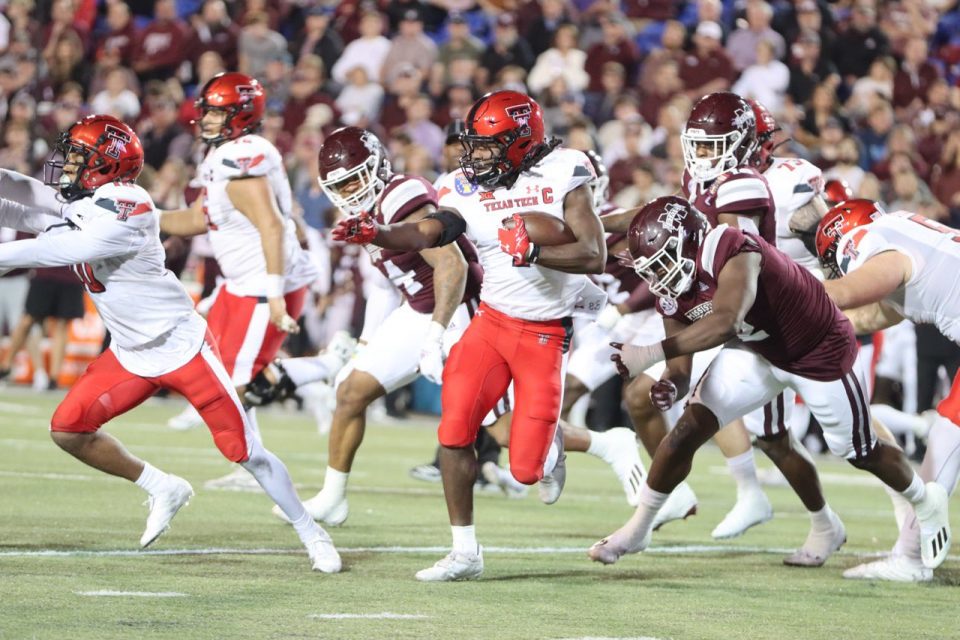 Photo from the AutoZone Liberty Bowl/Twitter

In the words of Mississippi State beat reporter Brian Hadad, that was about as bad as bad can be.

On Tuesday night, the Bulldogs were blown out by Texas Tech 34-7 in the 63rd AutoZone Liberty Bowl.

It all started right before kickoff when a multitude of absences from the Bulldogs’ locker room was reported. Last-minute missing pieces included but weren’t limited to Randy Charlton, Jalen Green, Scott Lashley, Jaden Crumedy, and Aaron Odom.

Those combined with previous opt-outs from Charles Cross and Martin Emerson made for a depleted Mississippi State roster that the Red Raiders took full advantage of almost immediately.

What is typically a stingy Bulldog defense looked like a shell of itself in the first quarter, allowing over nine yards per carry as Texas Tech jumped out to a 10-0 lead.

It seemed as if head coach Mike Leach and company made some quick adjustments in between quarters when Mississippi State got on the board thanks to a beautiful back shoulder touchdown pass from sophomore quarterback Will Rogers to freshman wide receiver RaRa Thomas.

The defense followed up the 17-yard touchdown with three stops in a row before Texas Tech was gifted a field goal to close the first half after senior wide receiver Austin Williams muffed a punt on his team’s 14-yard line. The Red Raiders took a 13-7 lead into the locker room.

The second half was all Texas Tech. Redshirt freshman quarterback Donovan Smith found his groove and led the offense to 21 unanswered points. Smith, who was named the game’s MVP, finished with 282 total yards and two touchdowns.

For the Bulldogs, Rogers went 32 of 53 for 290 yards and one touchdown with one interception. Sophomore running back Dillon Johnson ran the ball nine times for 62 yards. Williams caught five passes for 74 yards.

Mississippi State (7-6) finishes the 2021 season fourth in the SEC West.

KEEP READING: Here’s what Mike Leach had to say about his legal battle with Texas Tech