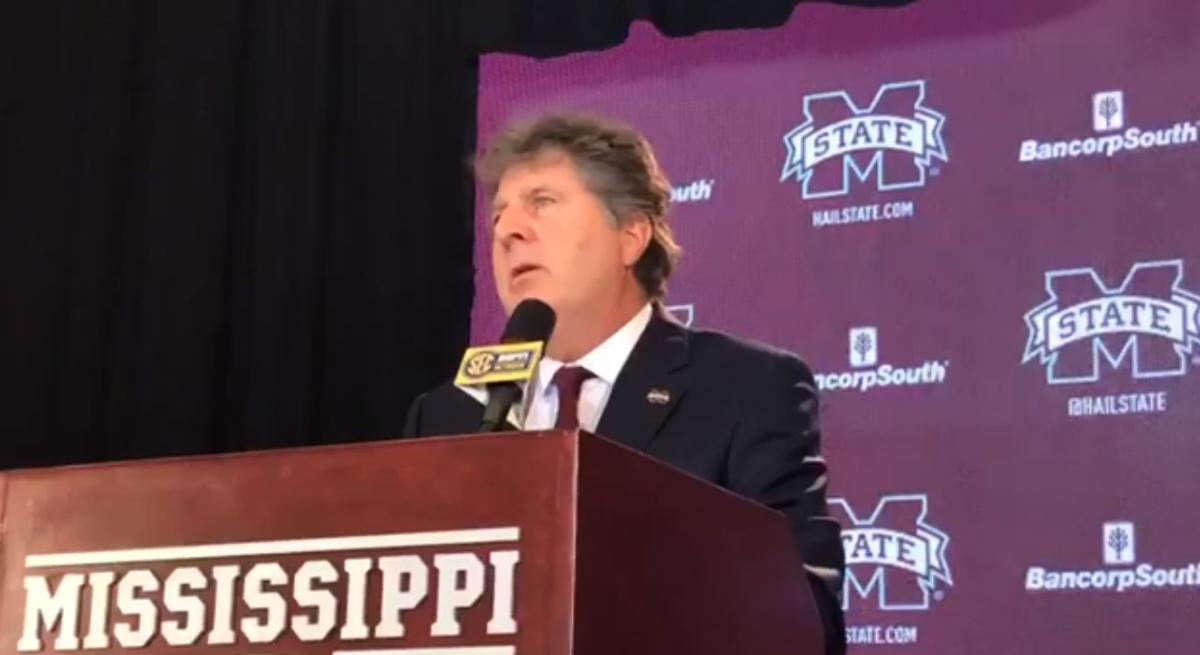 Mississippi State’s assistant coaching staff was finalized on Tuesday, with Coach Mike Leach naming the ten on-field assistant coaches joining him in Starkville for his first season at the helm of the Bulldogs. The coaches are as follows….

In addition to his position, Tony Hughes, the lone holdover from Joe Moorhead’s staff, has received the designation of Associate Head Coach. All of the offensive assistants plus McBath, Phelps and Brock come to Mississippi State from Washington State where they served on Coach Leach’s staff in Pullman. Washington arrives from the University of Texas, where he spent the previous three seasons as cornerbacks coach and recruiting coordinator. Arnett was San Diego State’s defensive coordinator the previous two seasons, and had accepted a job at Syracuse this offseason before deciding to reject that offer in favor of coming to Mississippi State. Leach himself will handle the roles of offensive coordinator and quarterbacks coach.