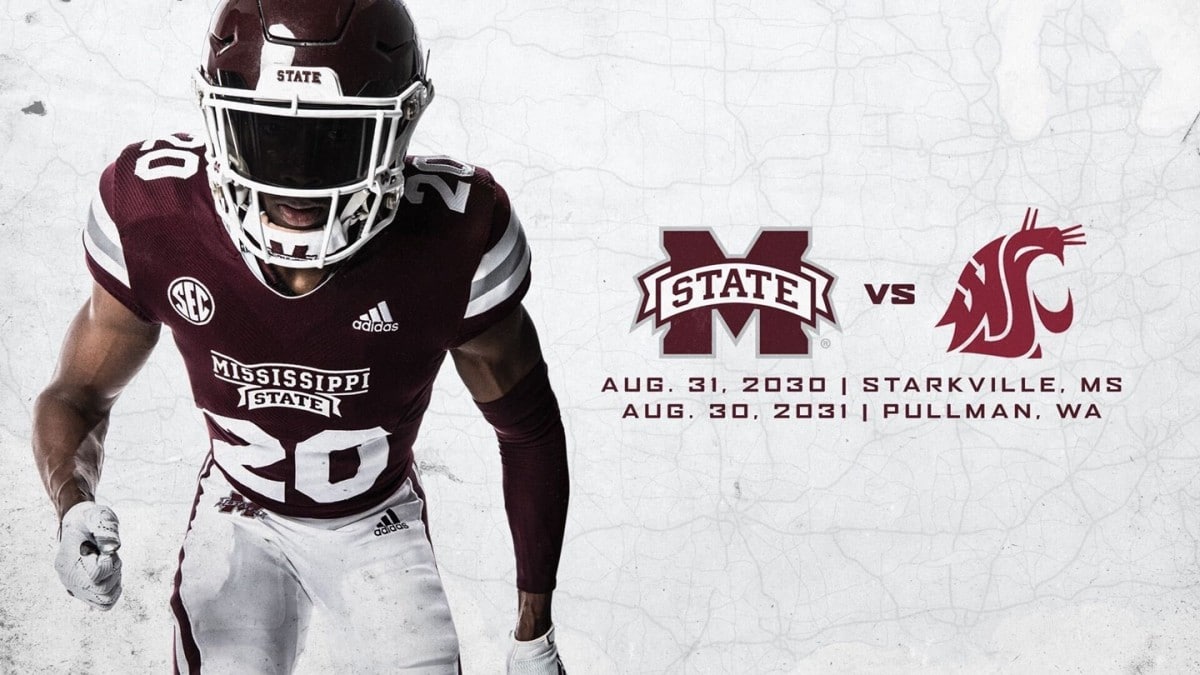 In 2030, the Bulldogs will welcome Washington State to Starkville before making the return trip to Pullman in 2031. Leach led the Cougars for eight seasons before brining his ‘air-raid’ offense to Mississippi State.

“We’re thrilled to add another home-and-home series against a quality opponent and institution like Washington State to our future schedules,” MSU Director of Athletics John Cohen said. “These will be the first-ever meetings between the two programs and should be an exciting opportunity and experience for our student-athletes and fans.”

While a lot can happen over the course of a decade, Leach taking on his former team would add intrigue to the future matchup.

Similarly, Ole Miss recently announced the scheduling of a home-and-home matchup (2025,2026) with USC, where Lane Kiffin served as the head coach from 2010-2013.