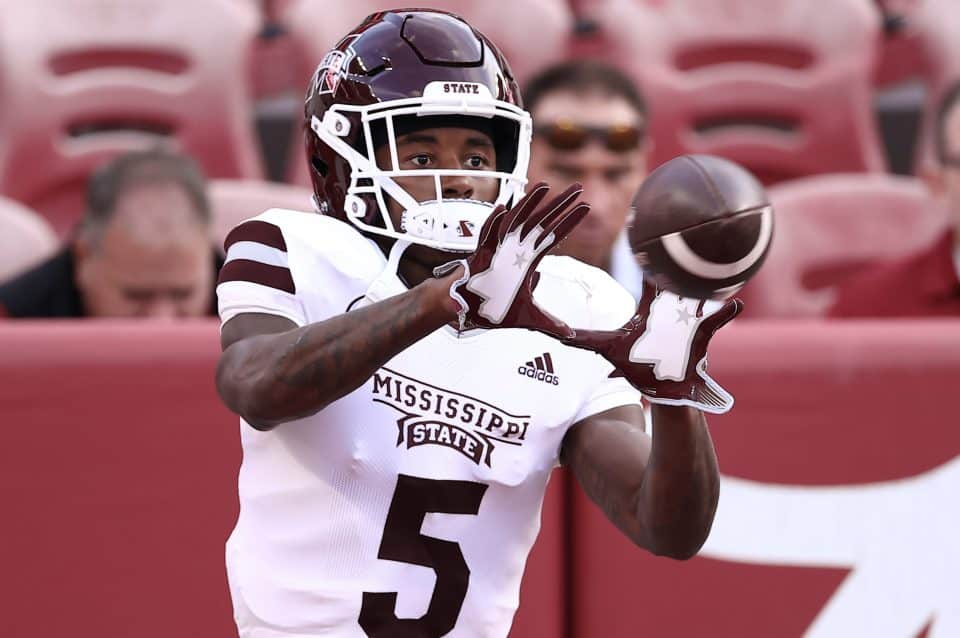 Mississippi State did finally break its streak without a touchdown in Tuscaloosa, but a final second score wasn’t nearly enough to overcome another poor offensive effort. The Bulldogs fell to Alabama for the 15th consecutive time, 30-6 in front of a sellout crowd of over 100,000 in Bryant-Denny Stadium. Defensively, State made a huge turnaround from a week ago, holding the Crimson Tide to only 290 yards of total offense, including only 29 on the ground. But it was the same story from previous road games with LSU and Kentucky for the Air Raid, with Will Rogers under 50% completion for the first time as a starter.

You could pick any of Alabama’s touchdowns, but Mississippi State’s defense played surprisingly well considering how poor they were a week ago against Kentucky. In the second half, Alabama only scored two field goals and was well under 100 yards of offense. State had three drives stall out in Crimson Tide territory, two turnover on downs and a missed field goal.

Mississippi State will take a much needed bye week to heal up both physically and mentally before kicking off a three game home stand against Auburn. Kickoff time for that game has not been set yet.