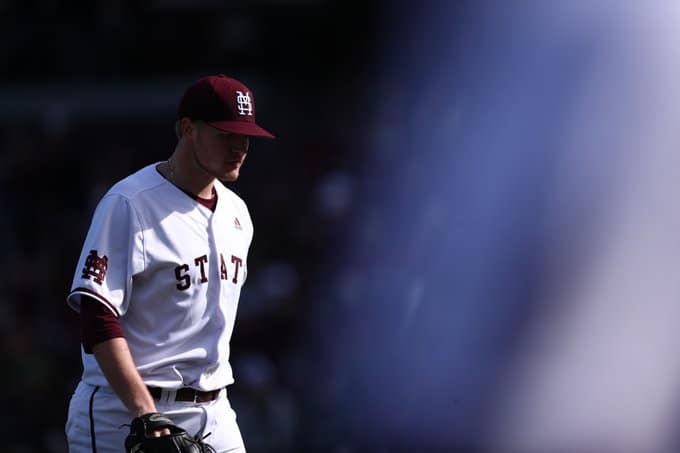 It must have been said more than a few times in the past year, that had freshman lefthander Christian Macleod not fallen ill prior to the start of the 2019 season, that he would have played a big role for a team that made it to the College World Series. On Saturday, the world got to see what Bulldog players and coaches have been talking about, as Macleod was dominant in his debut, pitching five scoreless innings, allowing only two baserunners, and striking out 11, grabbing the win as State took the second game of the opening series, a 6-2 win over Wright State. Two other freshmen, third baseman Kamren James and catcher Logan Tanner also showed out, going a combined 5-7 with 3 RBI, Tanner notching the first home run of the year in the second inning. State moves to 2-0 on the young campaign and will look for a sweep tomorrow afternoon.

Coach Chris Lemonis had displayed a confidence in Christian Macleod every time he was asked about the freshman lefty, and today, that confidence was repaid in full. Macleod kept the Raiders off balance all day long, working all three pitches for strikes and keeping an aggressive running team off the base paths. Macleod looked every bit the highly touted recruit he was made out to be, and showed why there was no hesitation about naming him as part of the weekend rotation despite his lack of experience.

For the second game in a row, the bottom half of the Mississippi State batting order was very productive, which was needed with Tanner Allen out with knee soreness. Logan Tanner finished a triple short of the cycle in his first start, while fellow frosh Kamren James continue to show off at the plate and in the field. Anything State gets from those two plus Landon Jordan should just be extra credit for a lineup that features five preseason All-SEC selections.

Mississippi State will go for the sweep tomorrow, which would make the Bulldogs 25-1 in their last 26 regular season non-conference games. First pitch is set for 1 PM at Dudy Noble Field. 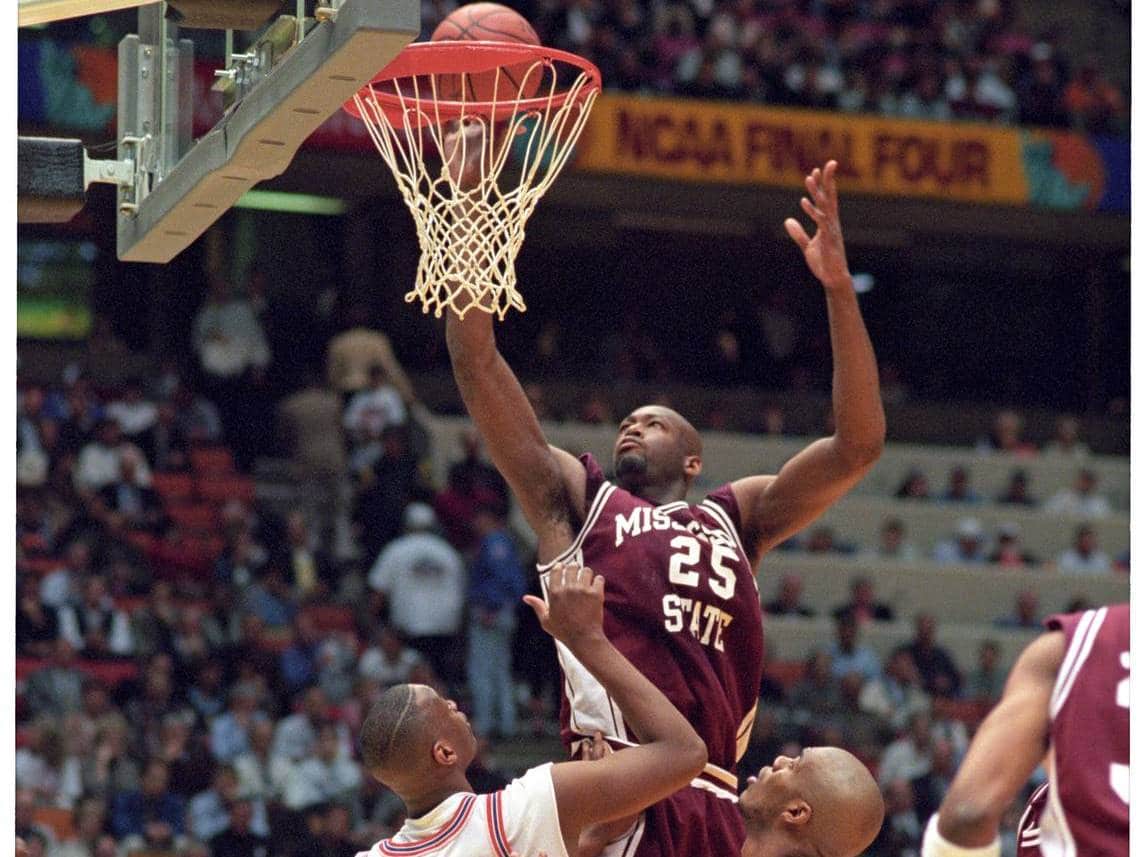 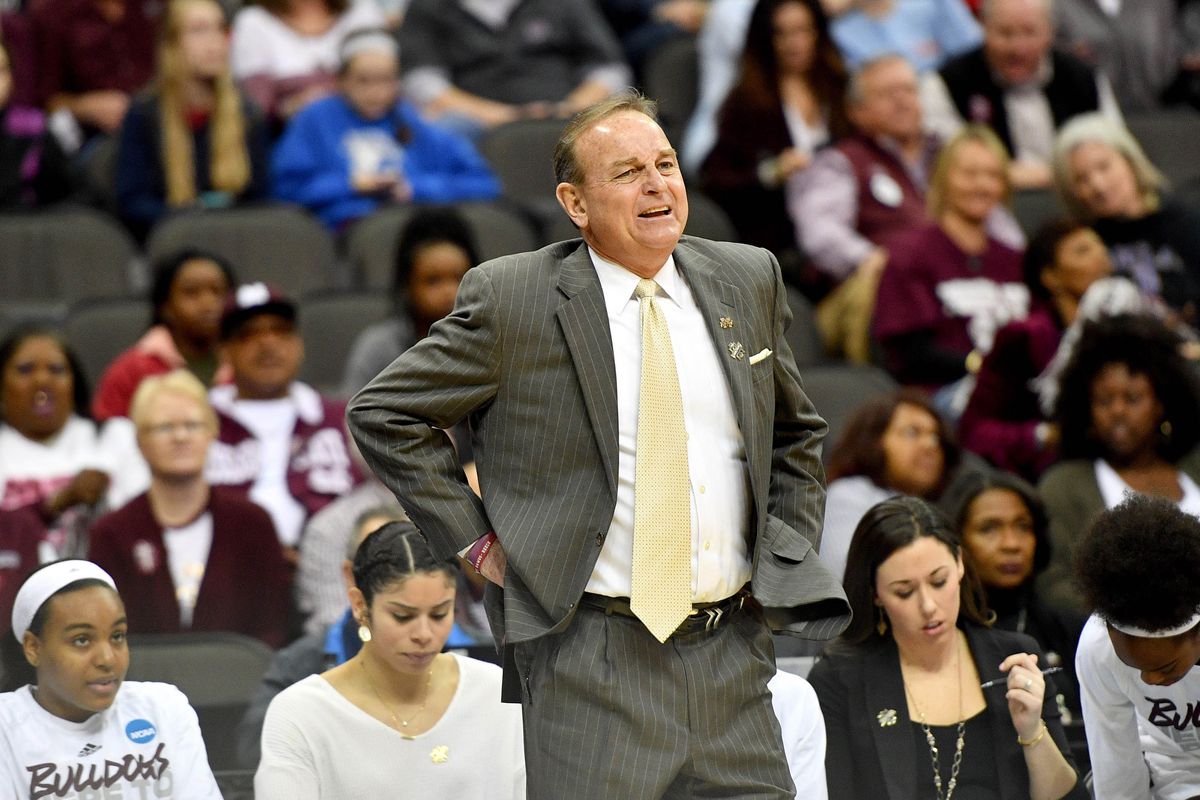