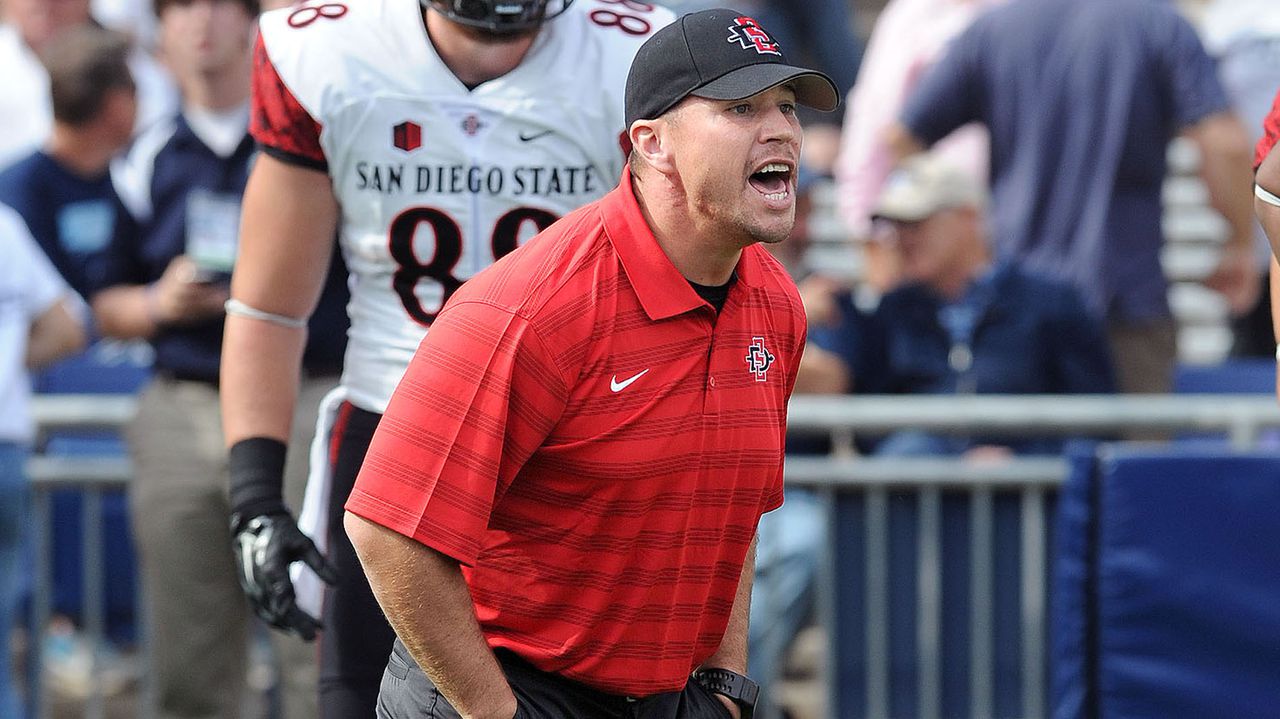 Got confirmation on @PeteThamel's tweet, Zach Arnett, formerly of San Diego State and most recently Syracuse, will be MSU's new defensive coordinator.

Under Arnett, San Diego State finished 7th nationally in total defense in 2019, and 23rd in 2018. Arnett is a linebackers coach by trade, which is also a position yet unfilled on Leach’s staff. It is unknown at this time if Arnett will handle both roles or if MSU will bring in another assistant coach, which the Bulldogs have room to do with Leach handling the roles of offensive coordinator and quarterbacks coach. Arnett comes to Mississippi State after six years with the Aztecs, four as linebackers coach and two as defensive coordinator.

Mississippi State has not made any hires to Leach’s staff official as of yet, but the offensive and special teams staff have been documented as on the road recruiting. Those coaches include….

Two former Washington State assistants have also apparently joined Leach from Pullman, defensive line coach Jeff Phelps and cornerbacks coach Darcel McBath. They’ll team up with Arnett and the only holdover from Joe Moorhead’s staff, Tony Hughes, who will flip from offense to defense and take over the safeties. As previously mentioned, this will leave one position open of the ten on-field assistants allowed by NCAA rules.

Fitch and 20 state AGs lay out legal argument against impeachment