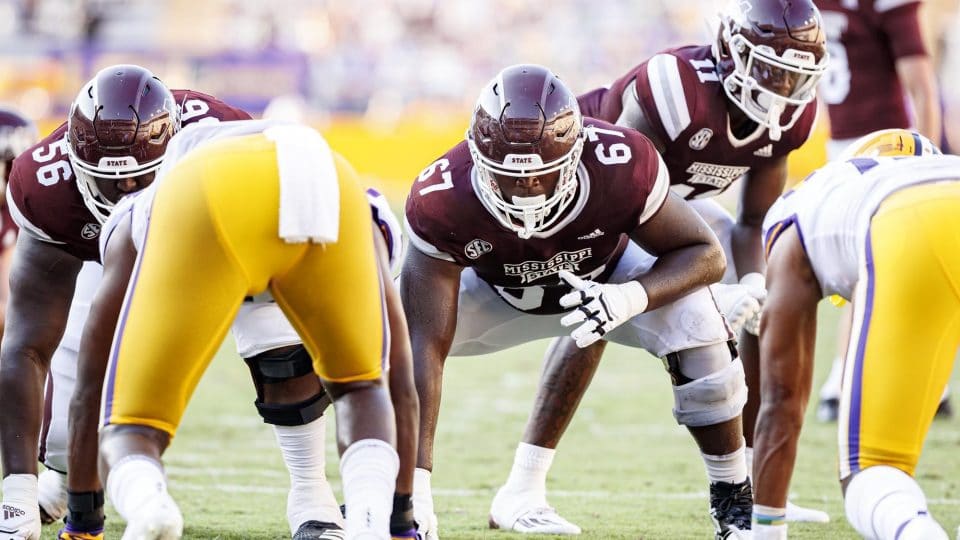 Mississippi State’s Charles Cross was named the recipient of the 2021 Kent Hull Trophy by Mississippi Sports Hall of Fame on Monday.

The award has been presented annually to the top offensive lineman in the Magnolia State. It is named after former Bulldog great Kent Hull, who spent 11 seasons as the Buffalo Bills’ center appearing in four straight Super Bowls and three consecutive Pro Bowls.

Cross has started all 11 games at left tackle for MSU this season and ranks fifth among Southeastern Conference offensive linemen with an 86.4 grade by Pro Football Focus (PFF). He holds the second-highest pass blocking grade in the SEC at 86.2 and is fifth in run blocking at 85.4.

Cross has appeared in 24 career games and made 21 starts. The Laurel, Mississippi native was named Freshman All-SEC by the league’s coaches last year and has been selected SEC Offensive Lineman of the Week twice this season.

Gulfport Police are trying to find a missing 16-year-old