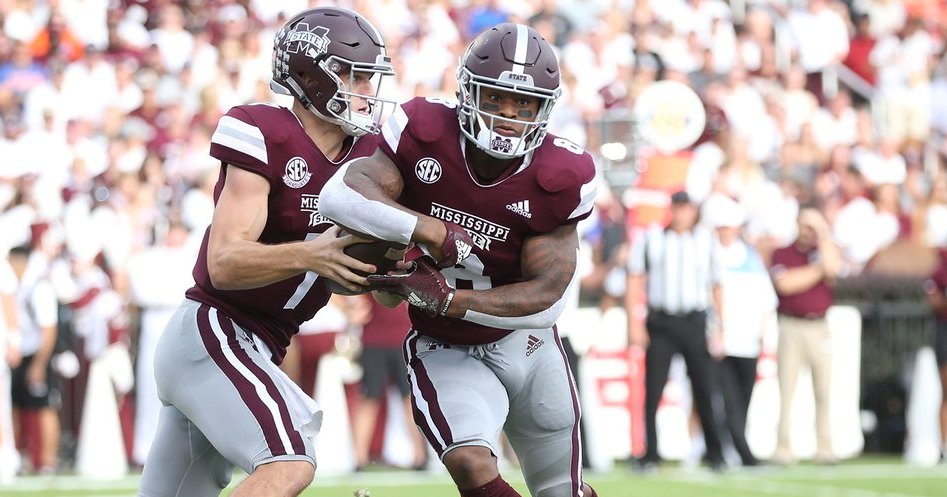 For the second time in a week, Mississippi State has an underclassmen declare for the 2020 NFL Draft, as junior tailback Kylin Hill made his intentions clear on Thursday.

Hill joins junior cornerback Cameron Dantzler in leaving Starkville with one season of eligibility remaining, although Hill will play in MSU’s Music City Bowl appearance on December 30. Hill is currently the SEC’s leading rusher, and was named to the all-SEC team by the coaches (2nd team) and Associated Press (1st team). Hill currently sits at 10th on the all time rushing list for Mississippi State, and could break Anthony Dixon’s single season rushing record with 45 yards against Louisville in the bowl game.