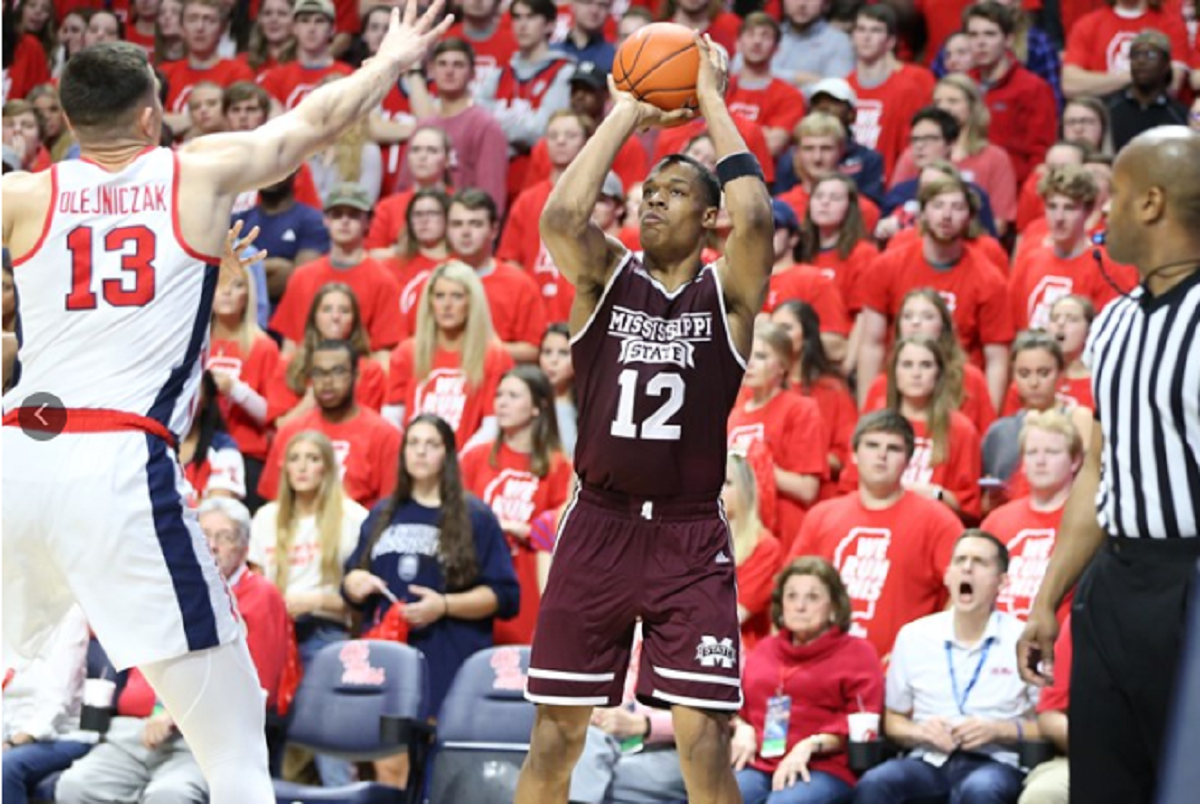 Mississippi State saw its second star sophomore drop his name into the hat for the 2020 NBA Draft, as Robert Woodard II joined fellow class of 2018 signee Reggie Perry in heading to the pros, as reported by ESPN.com’s Jonathan Givony. “I am going in to the draft with the intention of not going back to school,” Woodard told ESPN. “I am maintaining my eligibility because of the uncertainty about the dates and what workouts will look like, but I don’t look it at is as testing the waters. I am all in with this thing.”

Woodard averaged 11.4 points and 6.5 rebounds for the Bulldogs last season, and led the team in three point percentage at 42.9%. ESPN.com’s mock draft had him pegged as the 23rd overall selection to the Miami Heat, while a recent mock by Sam Vecenie of The Athletic had him out of the first round at #43 to San Antonio. 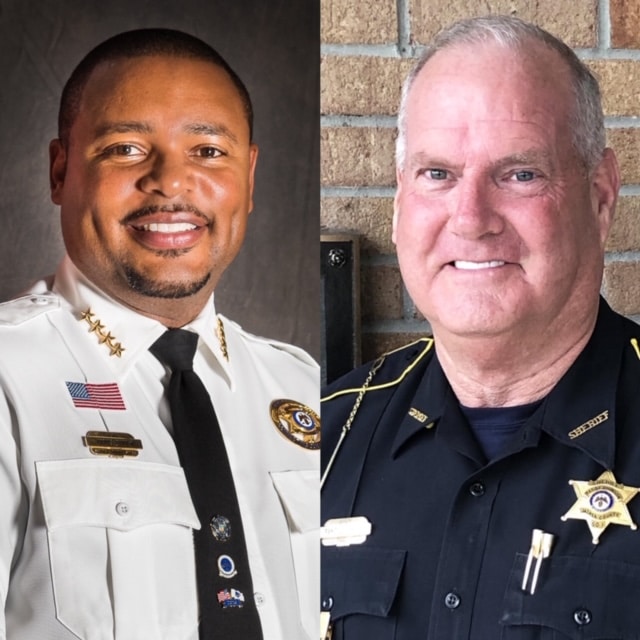