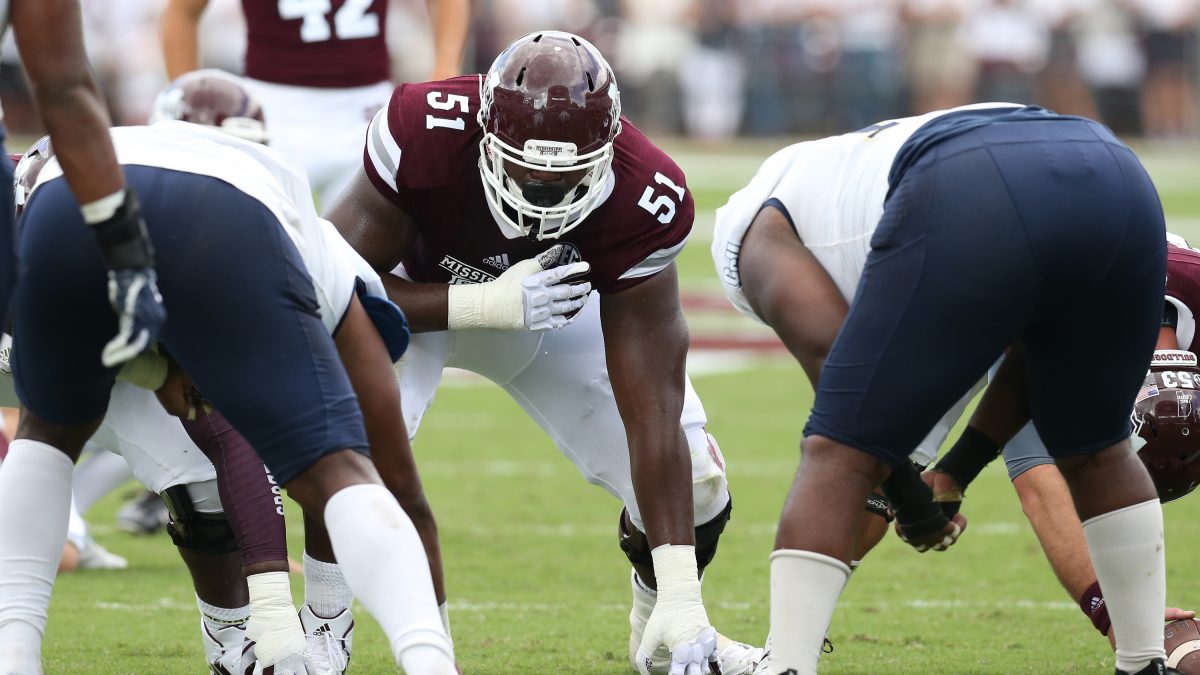 Mississippi State’s offensive line took a hit on Thursday, as three year starter Stewart Reese entered into the transfer portal as a graduate with immediate eligibilty. Paul Jones of 247 Sports reported earlier today that Reese would indeed look to leave Starkville, which had been rumored heavily in the past few weeks.

Reese started all 26 games his first two seasons as a Bulldog at right tackle, before moving inside to right guard in the 2019 campaign. He saw his name in the starting lineup in the first seven games of the season, but only once more in the final six. He was a three time member of the SEC Academic Honor Roll during his time at Mississippi State.

Reese becomes the fourth Bulldog to enter the transfer portal this offseason, joining Fabien Lovett, Brevyn Jones, and Keytaon Thompson. A rumored destination for Reese is Florida, where he would be reunited with Coach Dan Mullen and Coach John Hevesy, who recruited him out of high school. Reese’s brother David is also on the Florida roster. 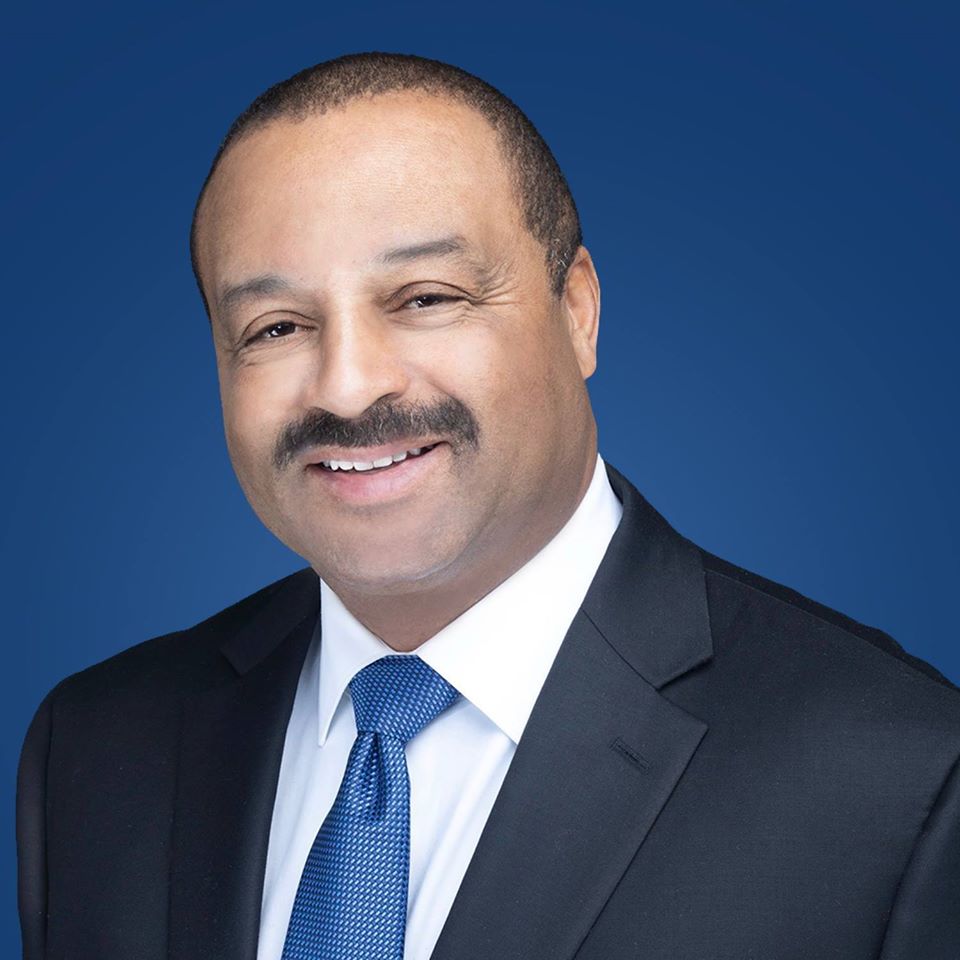