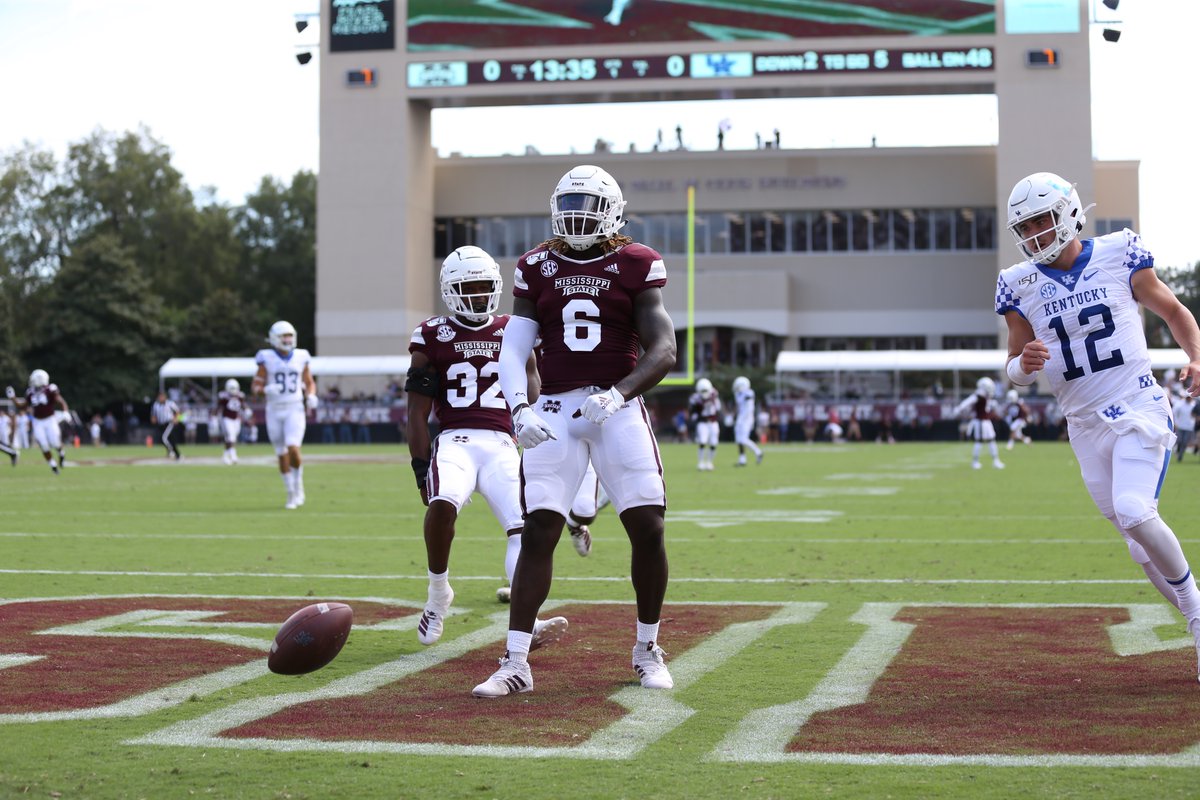 Mississippi State took another hit to its 2020 depth chart with its third junior declaring for the NFL Draft. Linebacker Willie Gay made his decision public to forgo his final year of eligibility on Monday via Twitter.

#FTF
I can do all things through him who gives me strength.🙏🏾
HAILSTATE🐶 pic.twitter.com/TnpgdrB2X7

Gay’s junior season was marred by various issues, missing 8 regular-season games due to academic suspension, being ejected from his first start of the season against Kentucky after two unsportsmanlike conduct penalties, then being involved in a practice incident during bowl preparation that left starting quarterback Garrett Shrader with a fractured orbital bone and unable to play in the Bulldogs’ season finale against Louisville. When he was on the field, Gay was incredibly productive, racking up 28 tackles, and forcing three turnovers in his limited action. As a sophomore, Gay compiled 48 tackles, 5 sacks, and 2 interceptions as part of the nation’s top-ranked defense.

Gay joins junior cornerback Cameron Dantzler and tailback Kylin Hill as early entrants for the draft, although Hill tweeted out on Sunday he and his family had come to a final decision regarding his future, possibly opening the door for a return to the Bulldog roster. Another junior linebacker, Errol Thompson has also been reported as leaning towards entering the draft. As Mississippi State continues its search for a head coach, whoever it is will have some big holes to fill should all these underclassmen decide to head to the next level.