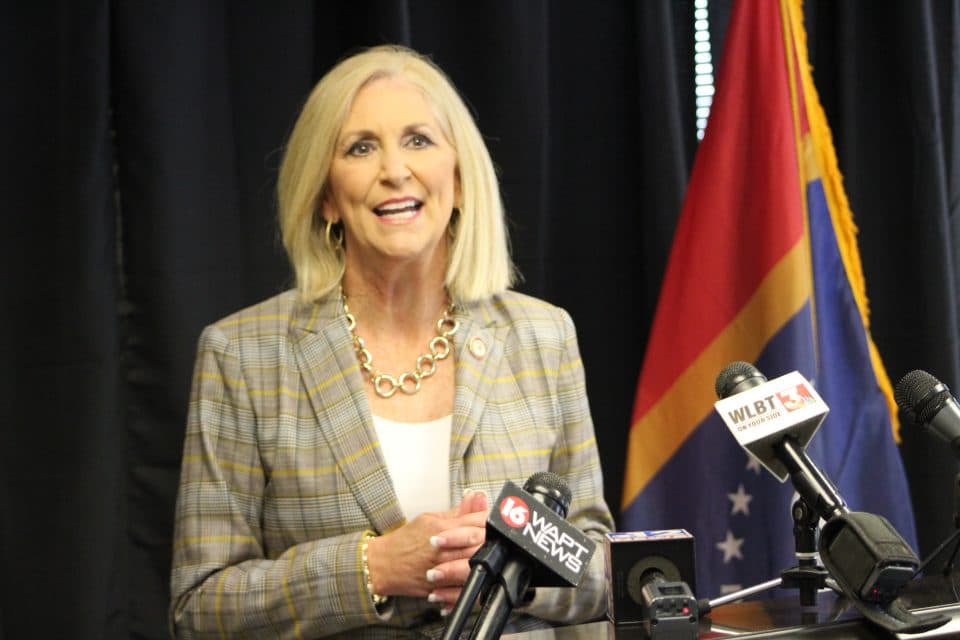 Over $250,000 is coming back to Mississippi as a part of the 41-state settlement with Ford Motor Company after false advertisements were put out for several of their vehicles.

The settlement involved advertisements claiming that Ford’s model year 2013-2014 C-Max hybrids had fuel economy rankings of 47 mpg in the city and highway, but were eventually lowered to 42 mpg/city, 37 mpg/highway, and 40 mpg/city-highway mixed.

During the calculation of the vehicle’s capacity, standard items such as the spare wheel, tire and jack, center flow console, and radio were omitted to receive the ability to advertise its Best-in-Class payload.

Attorney General Lynn Fitch commented on the settlement’s conclusion of finding the advertisements to be incorrect and misleading to the public.

“Many Mississippians rely on their Ford trucks and cars for work and daily life,” Fitch said. “And they should be able to rely on the company for truthful advertising about fuel economy, payload, and gas mileage. I am pleased that Ford is working with the states to make improvements to their advertising practices.”