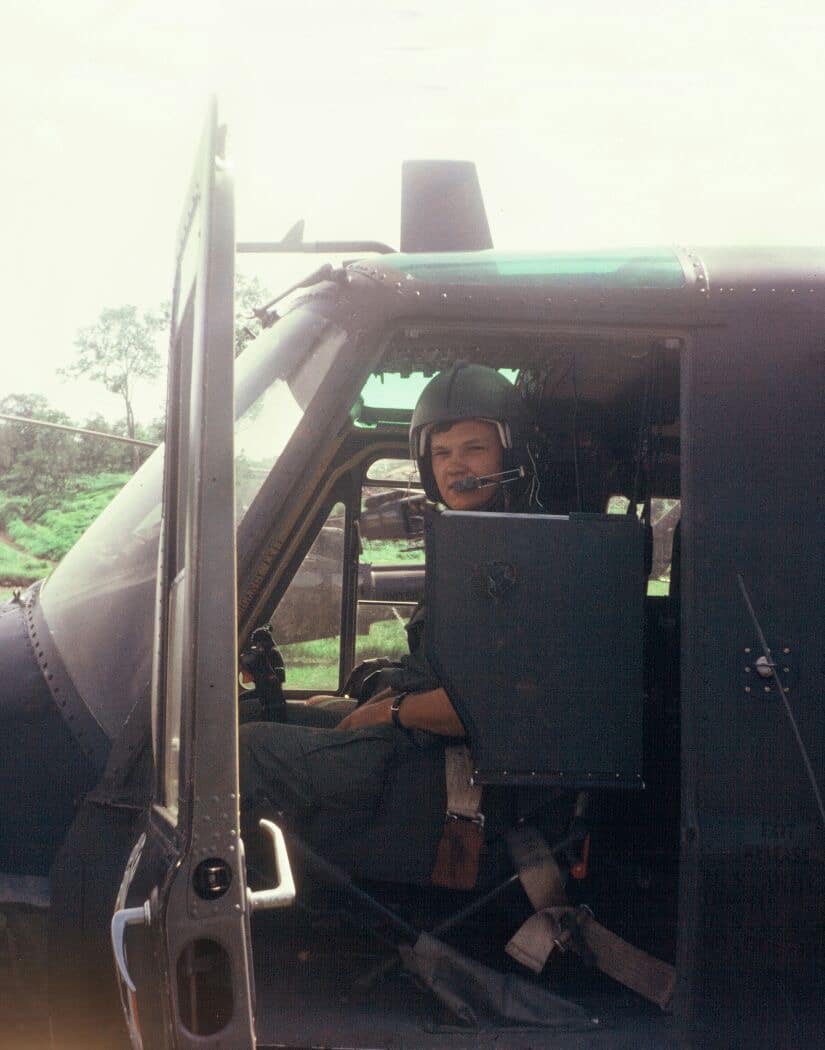 If you’ve ever spent any time in the Mississippi Delta, you have seen a crop duster flying so close to the ground that the scene makes you think a crash is inevitable. It takes some serious talent to be able to fly one of those single-seater planes at a speed of 180 miles per hour while consistently staying eight feet off the ground.

That unrecognized talent is exactly what inspired now-Mississippi representative Mac Huddleston to become a pilot and join the United States Army.

“There was one thing that got me interested in flying and got me on the track to be a pilot,” Huddleston said. “We had a little cotton farm and when the cotton got too big to put dust on it to keep the insects off, we would call in a plane from the delta to come in and put some powder on the crops and get rid of the pests that were damaging the cotton. The first time I saw one of those planes coming in…I said, ‘you know, I’m going to do that. I’m going to do that. That’s something I want to do is fly and fly something exciting.’”

After watching that crop duster make its rounds across his grandparents’ cotton farm in Holmes County, Huddleston decided to climb to the top of a nearby tree and use sticks to act like he was flying one of those planes.

Countless hours of ‘flying’ atop that tree resulted in Huddleston enrolling in Mississippi State University’s Reserve Officers’ Training Corps (ROTC) program before eventually ending up 9,000 miles across the globe in a place called Vietnam.

“I flew several years in there, and that’s where I spent my flying career,” Huddleston said. “It just happens that flying helicopters is almost a good parallel to the crop dusters.”

Huddleston fought in the war at Vietnam from 1966-1968 and came back home with the Air Medal, an award for heroic achievement while participating in aerial flight. He has served in the Mississippi House of Representatives since 2008.

To hear Representative/Captain Huddleston tell his story, watch the video below.