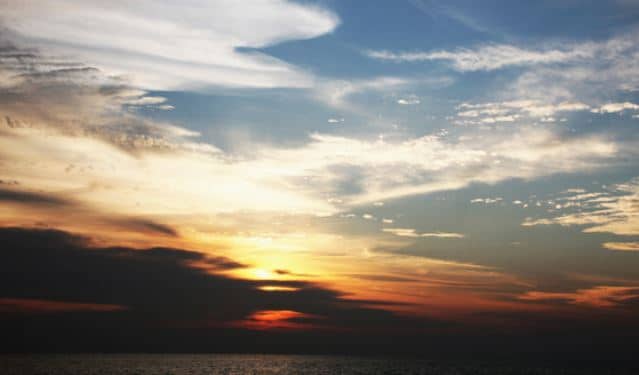 To the north, mostly cloudy in the morning, becoming partly sunny with a slight chance of light rain. Highs in the lower to mid 50’s. Clear and colder tonight with lows in the lower 30’s.

In central Mississippi, cloudy with a chance of morning and afternoon showers. Highs in the upper 50’s. Mostly to partly cloudy and colder tonight with a slight chance of light rain. Lows in the upper 30’s.

To the south, cloudy with showers likely in the morning and afternoon. Highs in the mid 60’s. Cloudy tonight with a slight chance of light rain. Lows in the mid to upper 40’s.